How many pints will be served in pubs over Christmas 2020?

From Christmas Eve to Boxing Day, the British Beer & Pub Association (BBPA) has predicted 2.6m pints and 830,000 dinners will be served in the on-trade but expects these figures to fall after the Government’s announcement, restricting ‘Christmas bubbles’ to just Christmas Day.

According to the BBPA, normal Christmas trading would mean 41m pints and 6m Christmas dinners would be served.

Chief executive Emma McClarkin said: “This Christmas will be the quietest year on record for our pubs. The current restrictions were devastating enough but now with the introduction of tier four and a tightening of the rules over Christmas, consumer confidence will be hit further, leading to cancellations and greater financial woes for pubs and brewers

“As the heart of the community year-round, but especially at Christmas time, it is such a shame our pubs will be so quiet or closed this Christmas. After such a difficult and challenging year, we all deserve to make the most of the Christmas break with the chance to safely enjoy a drink with family and friends at our local. Especially as our pubs need all the support they can get right now.

“The Government has to recognise the damage that has been done, and do more to secure the future of pubs. That means grant support for pubs like those in Wales, which are as much as four times higher than for pubs in England facing similar restrictions. Failure by the Government to do this would be failing communities across the country whose local is vital to their wellbeing.”

Licensee of the Chandos Arms in Colindale, north London, Are Kolltviet said all his Christmas plans for the pub had been scrapped.

He added: “We were hoping to reopen for some drinks at least, if possible, but even that isn’t going to happen. This will hit us hard financially as, like most pubs, Christmas is our busiest time of year. A normal December we would take on average £15,000 a week and serve 3,000 customers over the course of the whole month, but this year none of that will happen. I feel for our regulars too; they’ve lost part of their Christmas tradition and with it, some much needed community spirit.”

The trade body and other voices in the trade have called on the Government to provide further financial support to the sector, estimating the average community pub in England is losing £5,000 a month in ongoing costs, with a further £4,000 bill each time they close and reopen.

The BBPA has teamed up with the Campaign for Real Ale (CAMRA), the Independent Family Brewers of Britain (IFBB), UKHospitality (UKH) and Pub is the Hub to issue a final plea to Government, backed by celebrity chef and pub operator Tom Kerridge.

Kerridge said: “2020 has been devastating for pubs and they continue to face more restrictions and uncertainty in 2021.

“Now, more than ever, we need additional financial support to ensure local pubs can cover their costs to survive the winter months and be there to serve communities as soon as we are allowed to.

“We also need more clarity and certainty from Government to allow us to develop survival and recovery plans for our businesses, so we are ready to play our part in the UK’s much-needed economic rejuvenation.”

Costs are outweighing revenue for licensee of the Wheatsheaf in Crowborough, East Sussex Peter Randall.

He said: “It simply can’t carry on much longer. We have faced two full lockdowns, increasingly tighter trading restrictions and the loss of trading during our busiest time of the year.

“What I need from the Government right now is to provide me with more financial support in the form of a higher level of grant to cover my real costs as well as absolute clarity and certainty on when I will be able to open and operate viably again in the new year so that I can plan the survival and recovery of my business.”

McClarkin called for an economic bridge for local pubs to when restrictions are eased, with mounting debt impacting smaller pubs in particular.

She added: “We are at a point where good businesses are starting to fail, and publicans are handing back the keys. Extended closure and further restrictions will accelerate this without further financial support.”

British Institute of Innkeeping members are in a desperate financial state, according to chief executive Steven Alton.

“Being closed for several months of this year and now with December trade taken from many, any resilience has gone,” he said.

“The current grants do not cover their basic costs even when closed and many have incurred significant wasted costs with opening & closing with minimal notice.

“Our pubs provide essential local employment, support livelihoods & are for many, family homes. They are at the centre of their communities and without a financial rescue package they will now simply fail.” 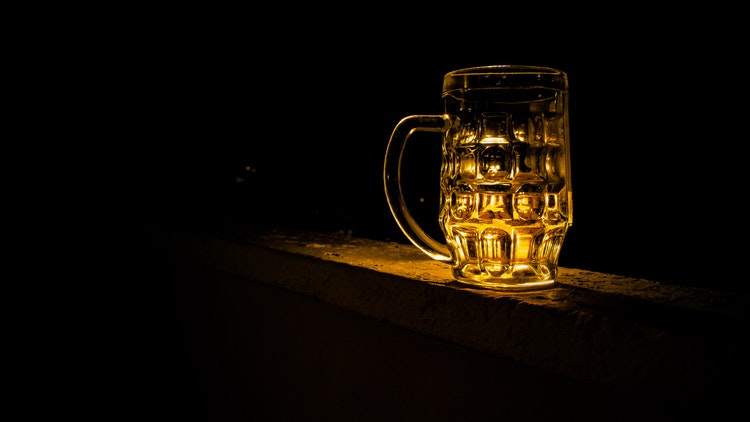 Could Uber’s Supreme Court case put the brakes on pubs, bars and restaurants?

Chancellor slammed for ‘out of touch’ rent remarks