‘Seven years of blood, sweat and tears that we have put into our business started to disappear’

Either ‘pretty damn brave, or very foolhardy’ to launch a brewery during an international crisis

According to real estate adviser Altus Group, there are just six pubs on the Isles of Scilly.

Health secretary Matt Hancock addressed the House of Commons this afternoon (Wednesday 30 December), revealing more areas will be moved into tiers three and four effective from tomorrow (Thursday 31 December), meaning everywhere in England will be under tier three or four measures apart from the Isles of Scilly, which is remaining in tier one.

This means pubs that are currently in tier two and can remain open to serve ‘substantial meals’, will now have to close.

Hancock said: “Sharply rising cases and the hospitalisations that follow demonstrate the need to act where the virus is spreading and you’ll have seen Mr Speaker that yesterday alone, 53,135 new cases were registered – the majority of which, are believed to be the new variant.

“Unfortunately, this new variant is now spreading across most of England and cases are doubling fast.

“It is therefore necessary to apply tier four level restrictions to a wider area including the remaining parts of the south east as well as large parts of the Midlands, the north west, the north east and the south west.”

The Government previously stated the tiers would be reviewed every two weeks, meaning the next look at them will be Wednesday 13 January 2021.

UKHospitality chief executive Kate Nicholls called on the Government for reassurance for the trade and extensions to aid. 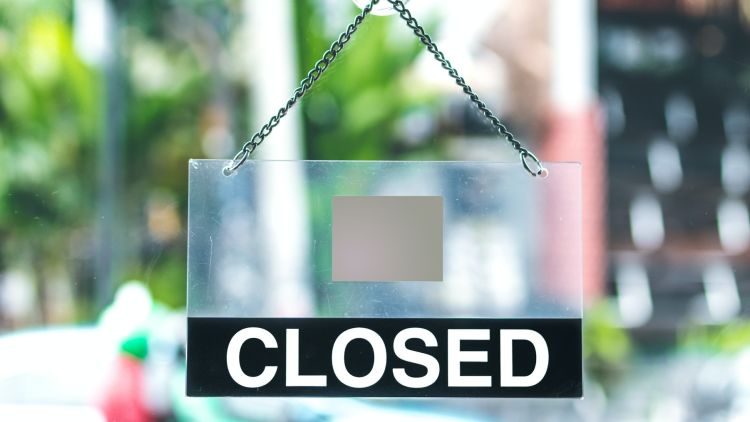