This was an industry that was already on its knees, but was hoping that vague glimmer of light at the end of the tunnel might have allowed them to salvage some small scraps from the table over the Christmas period.

That meagre wish has now been snuffed out with a callous lack of consideration or regard for an industry that contributes hugely to the economy and society as a whole – something our laughable government seems to have forgotten or chooses to ignore.

We are left with the majority of operators left unable to open or only able to limp along under pathetic, nonsensical rules which seem geared simply to make it impossible for people to go for a drink.

Wet-led pubs, my heart bleeds for you, as the government seems determined to ratchet up the thumb screws and put an entire industry of community focused operations, pubs that literally provide a light for many in their towns and villages, to the sword. Even those with a food offer are being hammered into the ground with increasingly strict and ridiculous rules designed to make going to the pub like winning an episode of the Crystal Maze.

Johnson seems to want to model himself on his hero Churchill, but if anything, he appears to be following the puritanical ghost of Cromwell himself, who is probably applauding from the sidelines.

This is an injustice to an industry that has done everything in its power to try and comply with the rules, creating safe places for people to gather and maintain social contact. They’ve invested hugely into making that happen, yet it’s all for naught. 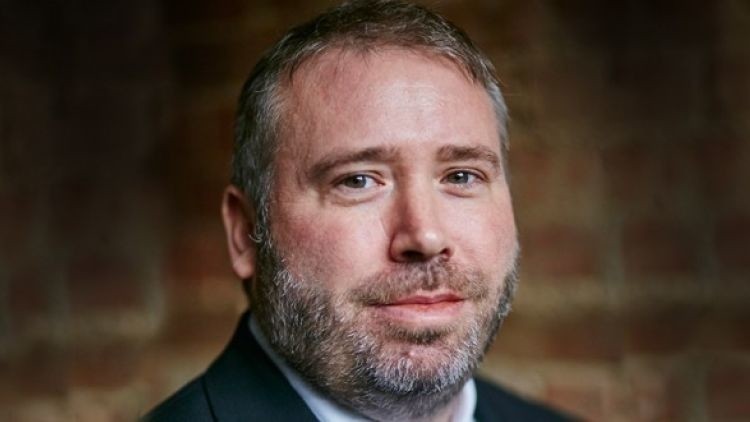