Officials accused of ‘intimidation’ over enforcement of pub rules

Last week, Morgan, who owns restaurant concept Craft and Eight, announced he was to send a letter to Prime Minister Boris Johnson demanding adequate financial support for the sector, and evidence to back-up the Government’s decision to close hospitality in tier three.

With news that the city’s local leaders are in the process of attempting to secure targeted financial support for businesses hit by restrictions, Morgan – who’s judicial review proposal is backed by 256 businesses under the newly-established lobbying group Birmingham Hospitality Group – has decided to delay the letter, which was originally due for release on Friday (4 December).

“We welcome the open and constructive dialogue with the Mayor who has pro-actively alongside the Chamber of Commerce pushed for additional support for our sector,” he said in a statement.

“Independently we accept that it is important that the sector allows its elected representatives to see such discussions through.

“The sector is currently under an extreme amount of pressure and as such time is of the essence in respect of such discussions, however equally it is important that in turn our efforts being brought before the courts do not prevent, delay or hinder those discussions.

“It is such that I have opted to delay issuing the letter before action to allow the Mayor and leader of the council to continue constructive dialogue with the UK Government in the hope this can be resolved. We understand that this may not turn out as we hope and as such our case remains in place should such a suitable resolution not be achieved.” 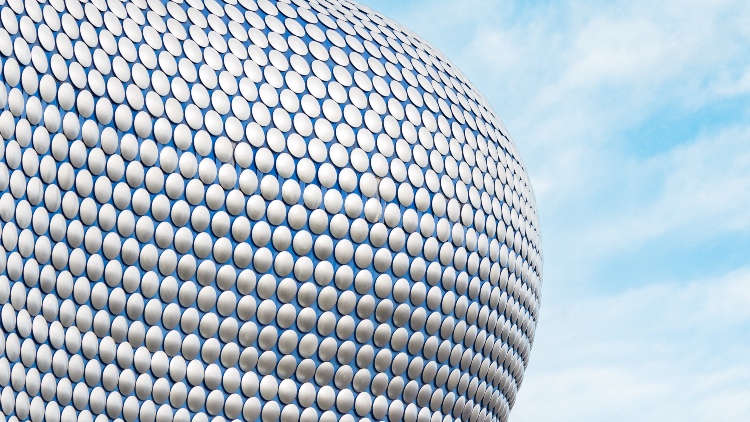