The Amazon Premier League Pass – which was first introduced during the 2019/20 campaign to ensure that fixtures exclusively available via Amazon Prime Video were accessible for pubs – will once again offer venues the chance to access 22 live matches via BT Sport over the festive season.

Last year, BT Sport was appointed to market Amazon’s Premier League pass to commercial premises so they could show fixtures, with the three extra games allocated to Prime Video after the first national lockdown made available to pubs for free via the broadcaster.

The Morning Advertiser (MA)​ understands that the Amazon Premier League Pass’ pricing structure will see pubs with a rateable value between £8,000 and £15,000 pay £246 to access exclusively live Premier League matches – compared to £315 in 2019.

What’s more, BT Sport customers will be eligible for a 20% discount and able to spread the cost over six monthly instalments.

Additionally, under BT Sport’s “Covid Promise”, pubs will be eligable for a full refund if they cancel before the first fixture or if they can’t show all of the matches due to Government measures forcing them to close.

This news comes after it was announced that fans hoping to watch Crystal Palace and Everton​​ build upon then perfect starts to the new Premier League season on 26 September would have to do so from their own homes after Amazon confirmed that its first game of the 2020/21 season would not be available in pubs.

What’s more, the reveal of the renewed partnership with BT Sport follows the streaming giant’s announcement that live Autumn Nations Cup matches would be available to premises able to open in line with Government restrictions – for free – via a dedicated PrimeVideo HD channel on Sky​.

Amazon will exclusively broadcast two full game weeks – a midweek round spanning 15 and 16 December before a second on 28 December – as well as two further games to be decided at a later date.

Arguably the most eye-catching of Amazon’s fixtures are Tottenham’s trip to reigning and defending Premier League champions Liverpool at 8pm on 16 December followed by the Reds’ away fixture at St James’ Park 12 days later.

All matches will be shown on BT Sport Box Office  – Sky Channel 490, available in pubs only.

As recently reported by The MA​, both Sky Sports and BT Sport have announced continued cost concessions​ for pub subscribers unable to trade following England’s exit from a second national lockdown.

While pubs and bars in tier one – just 729 sites or around one-in-50 of England’s pubs​  – can open provided they offer table service-only, call last orders at 10pm and empty by 11pm​ , those in both tiers two and three face degrees of enforced closure.

The MA​ understands that BT Sport will continue to suspend service for subscribers operating pubs in tier three while charging a 1% nominal fee of rate card price – a continuation of its policy during England’s second national lockdown.

On top of this, Sky has announced that it would be suspending billing and service for tier three subscribers and offering publicans unable to trade in tier two the opportunity to follow suit. 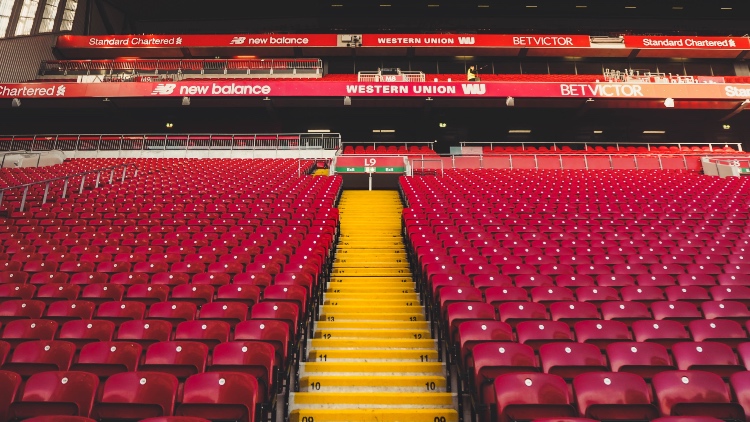 Beer duty freeze ‘could have been bolder’