Enter the Publican Awards to help us champion the trade

The operator of 52 sites across the UK under its Pryzm and Bar & Beyond brand has been seeking a rescue deal after announcing its intention to sell in October.

While reports have claimed that Deltic has run the rule over bids from as many as 20 private equity firms and ten industry rivals in recent months, as well as pushing the Government for a seven-figure monthly bailout package​, the Group has been unable to secure a buyer thus far.

Rekom has emerged as a preferred bidder in recent weeks through a pre-pack administration, but it is understood any deal could see the permanent closure of some of its 52 sites.

The news follows the late-night operator’s warning to landlords that it could collapse​ if a sale isn’t agreed soon.

As reported by The Morning Advertiser (MA),​ the 52-strong group has already announced plans to cut 10% of its 4,000-strong workforce​ and reopened some of its clubs as bars in an attempt to weather the crisis.

The Deltic Group’s sale was also discussed in October 2018, however Revolution Bars Group walked away​ from a potential acquisition following initial talks.

Reports from Deltic come after operators from across the late-night sector met with Business Secretary Alok Sharma at the end of November in a bid to secure a lifeline for the sector.

Following the meeting, Deltic CEO Peter Marks said: “It was clear from our meeting with the Government that there is still no specific support for our industry, despite sound financial reasons for doing so, with £1 in £3 taken by us going to the Treasury normally.”

What’s more, as reported by The MA​, a coalition of cross-party MPs and peers have formed an All-Party Parliamentary Group​ in support of night-time businesses.

Chaired by Labour MP Jeff Smith, the group seeks to represent sector issues in Parliament and address both immediate and long-term challenges stemming from the ongoing pandemic.

Almost two-thirds (61%) of businesses in the night-time economy started making redundancies in the weeks leading up to England’s second lockdown according to Night Time Industry Association research, with the late-night body forecasting that in the region 90,000 events industry jobs will be cut without urgent support.​ 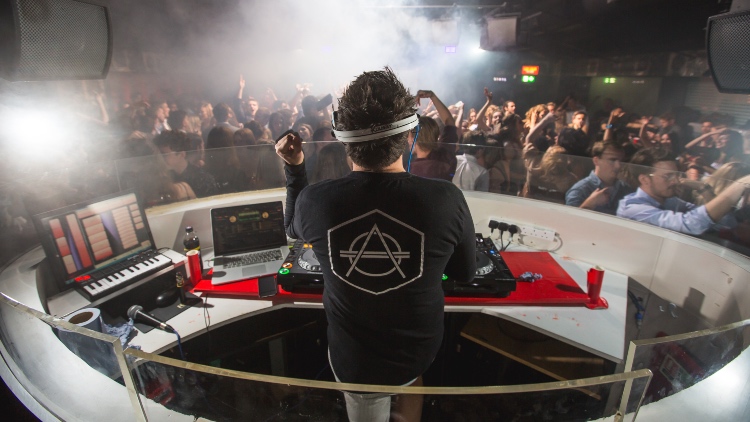