Shops and pubs with an off-licence can sell alcoholic drinks to takeaway until a cut-off point of 10pm under fresh rules.

But operators will not be allowed to serve drinks to pubgoers and must close at 6pm from Friday 4 December.

First Minister Mark Drakeford said restrictions must target spaces where the virus thrives, particularly in the run-up to the festive period when rules on socialising in private homes are to be relaxed.

Emma McClarkin, chief executive of the British Beer & Pub Association, said the curfew and drinks ban would “destroy the sector”.

She said: “Evenings are the key trading period for pubs and enjoying a beer, with or without a meal, is one of life’s simple pleasures – forcing pubs to close at 6pm and banning alcohol sales all but closes them down in reality.

“When you factor in that December, with the festive season, is the most important time of the year for pub goers and our sector, this really couldn’t come at a worse time.”

The rules will be reviewed on 17 December.

Some 3,227 pubs in Wales will be affected, the BBPA said. This figure includes 2,151 community pubs that will be forced to close while 1,076 pubs that are more food led will be rendered unviable, the body suggested.

Chief executive of Camerons Brewery Chris Soley tweeted that the company’s only site presently trading in Wales would be forced to close “without any clear rationale”.

He said restrictive measures on the trade in England meant just four pubs out of an 80-site portfolio would be able to open under present rules. 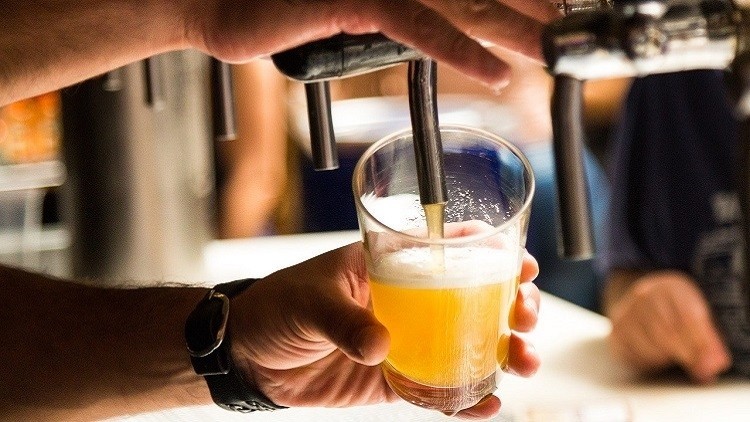 JDW sees sales decrease by 11.7% in half year to January