39 million fewer pints to be sold in pubs this Christmas

Any decisions are to be announced “as soon as we can”, the minister told BBC Breakfast​.

However, he hastened to add that as it stands there is “absolutely no plan” to change restrictions before Christmas Day.

Several newspapers including the Times​ and the Daily Mail​ have reported the areas under consideration may be West Sussex and parts of East Sussex, presently in tier two, given their proximity to tier four areas.

This would mean the closure of pubs currently able to operate if they only serve a substantial meal with alcohol.

Other areas with rising infection rates are believed to be the subject of discussion, including parts of the North and Midlands such as Rugby, Burnley, Lincoln and Stoke-on-Trent.

There has been speculation tier changes could come into effect as early as Boxing Day, ahead of the next national tier review on 30 December.

Jernrick added: “What we want to do now is just make sure that the tiered system is right, that it’s sufficiently robust, that it can withstand and do the job which is to keep the virus under control, even in these new changed circumstances.”

The meeting comes after the UK has been the subject of international worry following the discovery of a highly infectious strain of coronavirus, prevalent in the south of England. 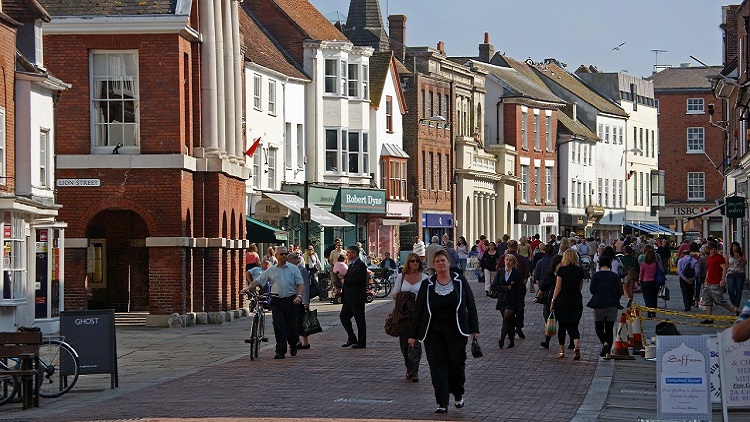