What do tier 4 rules mean for pubs?

Earlier this month, the European Commission confirmed that the UK can apply a revised Covid-19 State Aid Temporary Framework, which includes an increased limit from the original €800,000 (£731,160) threshold per company over three years to €3m (£2.7m).

According to the temporary framework, aid can be offered to companies facing shortages due to the Covid-19 pandemic in the form of direct grants, repayable advances and tax advantages.

The aid is granted to businesses that suffered a decline in turnover during the period between 1 March 2020 and 31 December 2020 of at least 30% compared to the same period in 2019.

Companies need to give detailed accounts of their losses and aid should not exceed €3m (£2.7m) per business.

However, while the new framework came into play from 8 December, its timing means that many businesses in the retail and hospitality sectors could not apply for sufficient help during the three-month Spring Lockdown nor this recent Autumn lockdown, according to Colliers International.

Its experts highlight that the Government’s latest national grant scheme for properties required to close – non-essential retail, leisure and pubs – for the period from 5 November to 2 December under England’s second national lockdown, required applications to be submitted 6 days before the lifting of the State Aid restrictions.

While the increase is welcomed by business rates experts at Colliers International, John Webber, the real estate service provider’s head of business rates believes it is a “shame” that the Government up has “hidden” behind State Aid limits and has not provided the retail and hospitality sectors the monies they have desperately needed to cope with national and local lockdown periods.

It’s been suggested that these grants could use funds left over from the original grant scheme – which Colliers claims saw in the region of £1bn not distributed – plus the business rates windfall from the supermarkets repaying their rates​ granted during the year’s rates holiday (equalling more than £2bn).

As previously reported by The Morning Advertiser​, real estate adviser Altus Group has estimated that big six supermarkets would have saved around £1.9bn in bills during the tax year to 31 March 2021, which hospitality leaders such as UKHospitality chief executive Kate Nicholls is urging Government to support the sector’s struggling businesses.

“The current Government grant schemes has become complicated, particularly when combined with regional variations depending where you live in the country adding to confusion and red tape,” Webber added.

“Whilst we support the Government in creating grant schemes and are relieved that the limits to receive State Aid have been increased, we campaign for simplicity and immediate help now.

“We hope the lifting of State Aid rules has not come too late for many hard-pressed retail and hospitality businesses, who may have already made difficult decisions over closing stores and jobs.”

“It is vital that the Government also puts in place a rescue package for brewers who have suffered substantial losses throughout this year but have had no grant support at all,” she wrote.

“This enhanced regime would make all the more urgent an increase in the state aid cap in line with the Commission’s new €3m (£2.7m) limit – and potentially more once the UK is no longer subject to EU rules.”

According to the Institute for Government think tank’s website, in the event of a no deal Brexit the Government has confirmed that there will be no replacement State Aid regime in place immediately after the transition period ends. 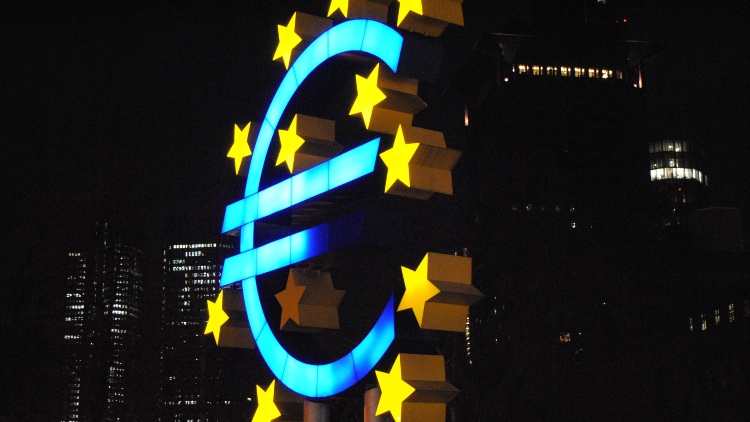