Some 78 MPs voted against the system of localised rules, which operators and trade bodies have said will unfairly hit pubs.

Conservative backbenchers had expressed dissatisfaction with the measures, which will replace England’s four-week long lockdown.

A smaller number of Labour MPs said they would vote against the new system, although the party’s stance was to abstain on the vote.

Prime Minister Boris Johnson is understood to have pressed to MPs over Zoom that the tiers would be reviewed on 16 December and were necessary to curb virus rates before Christmas.

Some 55 Tory MPs rebelled alongside 16 Labour MPs, according to the BBC.

Imploring MPs to vote for the measures, Johnson said this afternoon he recognised hospitality had “borne a disproportionate share of the burden” during the crisis.

Although Johnson announced an extra £40m taxpayers’ money to help pubs through the bleak winter ahead, the sector said much more was needed for wet pubs than the £1,000 one-off payments promised.​

However, UKHospitality chief executive Kate Nicholls said the funding was a drop in the ocean for pubs struggling to survive.

“A one-off payment of £1,000 for pubs forced to close does not even count as a token gesture,” she said. “Equivalent to just 1.1% of last year’s takings, it falls far short of the bare minimum required to keep these businesses alive.

“The Government’s entire approach to this lacked any sliver of logic, as evidenced by the farcical debate around Scotch eggs over the past 24 hours. There needs to be a much clearer and supportive approach from the Government and this means providing far more support immediately.” 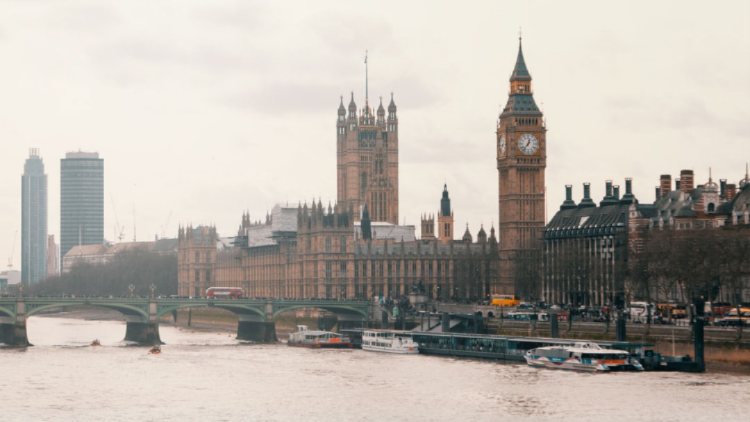 1 in 3 firms fear running out of cash