Pubs in London, Essex and Hertfordshire to close

The Government is to announce its review of areas’ designated coronavirus measures this week (Wednesday 16 December).

However, it has been reported the Government may not be keen to ‘decouple’ rural areas with low infection rates from their neighbouring cities with higher rates.

Health secretary Matt Hancock wrote to Tory MPs to say there was a risk these low-infection satellite areas would catch up or overtake their more infectious neighbours, according to the Telegraph​ newspaper.​

This will come as a huge blow to many operators who have been hoping for a reprieve in the tier review.​

Several pub operators told The Morning Advertiser (MA​) they were frustrated pubs just miles away from them were permitted to trade in a lower tier while they were forced to remain closed.

The health secretary wrote to Lincolnshire MPs Sir John Hayes and Gareth Davies and assured them the Government would “again assess each area [within Lincolnshire] individually”.

He reportedly added: “It is important to note that we know from lived experience over recent months, that where narrow carve-outs take place in the face of higher rates in neighbouring areas, time and again these carved out areas simply catch up, and often overtake their neighbouring areas.”

Prime Minister Boris Johnson told MPs he would consider a more “granular” approach to tier statuses, ahead of the fractious vote​ on the tier system.

“We will try to be as sensitive as possible to local effort and local achievement,” Johnson said. 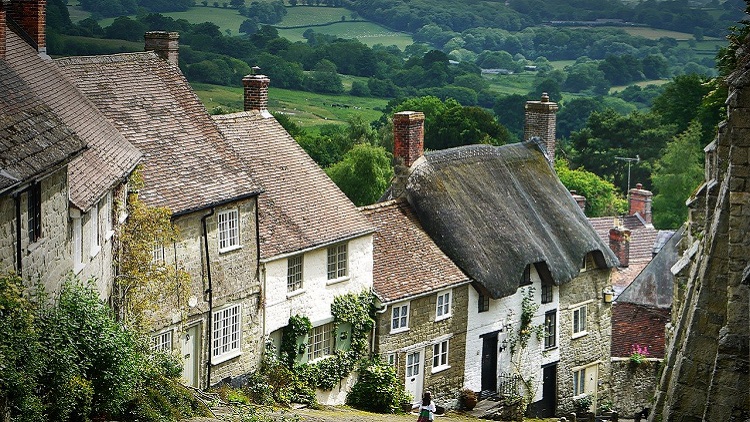