Review of the year and challenges ahead

Data from the Office of National Statistics (ONS) showed that number of employees in the UK hospitality sector made redundant rose by 58,000 to 171,000 over the past year, totalling one third of all job losses across sectors.

The overall unemployment rate increased to 4.9% in the three months to October with ONS data showing there were 819,000 fewer jobs in November than in February – almost 300,000 of these were in the hospitality sector.

However, research from global software provider Fourth estimated earlier this month (December), the figures of job losses in the sector was 650,000​.

It also revealed there had been a fall of more than a quarter (26%) in overall staff head count since November 2019.

The data, which was aggregated from analysis of more than 700 firms across the pub, bar, restaurant and quick-service restaurant sectors found a further 9,845 workers across the trade lost their jobs in November, representing 4% of the total workforce.

On the ONS figures, BLM partner and employment law specialist Julian Cox said: “Even with furlough payments still available until March, the ONS figures show how the pandemic has played havoc with so many people’s livelihoods.

“With much of the country in, or about to enter tier three, these restrictions will only cause further devastation as staffing requirements continue to see a downward trend, particularly in the hospitality and retail sectors.”

Cox added: “There’s a worry a rapid rise in unemployment could indicate many businesses may need to consider restructuring or be at risk of insolvency. 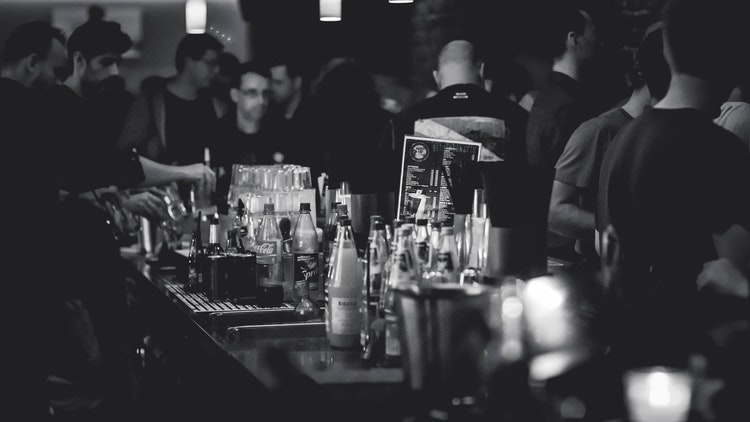