The scheme was announced on 1 December and will close on 29 December 2020. Final applications must be received by local authorities by 31 January 2021.

However, while the Government expects local authorities will provide pubs with the grants as soon as possible, it also stated it will be no later than 28 February 2021 – two months after Christmas.

The grant, which was labelled “meagre” by the trade​, is administered by local authorities and pubs should contact their council to apply for the funding.

It is up to local councils to use their discretion when determining businesses meet the eligibility criteria and eligible firms will be paid a one-off lump sum of £1,000.

The Government stated a pub may be eligible if:

However, pubs are excluded if:

The Christmas Support Payment counts towards the total de minimis state aid allowed over a three-year period of €200,000 (£180,872). 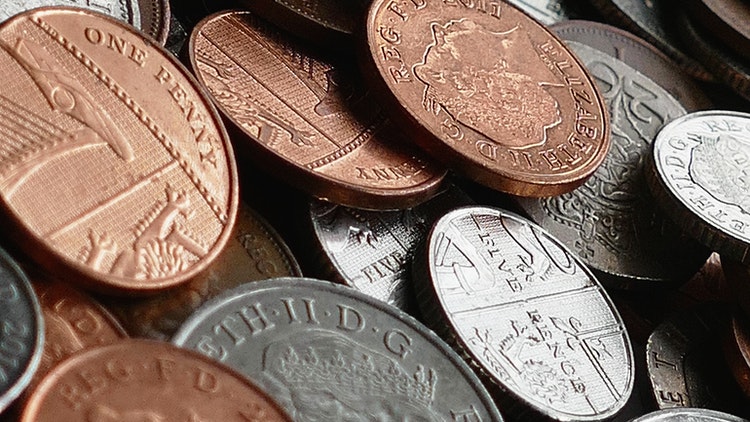