Prior to today’s (Thursday 17 December) announcement by the Health Secretary, 20,465 pubs were in the highest tier but from one minute past midnight this Saturday (19 December), 22,771 will only be able to operate with takeaway services, according to figures from real estate advisor Altus Group.

BBPA chief executive Emma McClarkin said the update was not a shift in the right direction for the trade.

“It is clear that it is going to be longer than we thought until our pubs can open properly and be viable businesses again. This means that unless there is a greater package of financial support from the Government to secure our pubs, permanent closures, lost livelihoods and the destruction of valued community locals is sadly inevitable.”

McClarkin continued: “It doesn’t have to be that way though. The UK Government can and should follow the lead of Wales, which is providing pubs facing similar restrictions and closure with four times more financial support than those in England. Some pubs in Wales will receive even more than that.

“The Prime Minister and Chancellor have no excuses. They must now secure pubs and jobs by giving locals in England the same support as those in Wales. Without such support, a wave of pub closures is guaranteed at a time when they should be leading the economic recovery.” 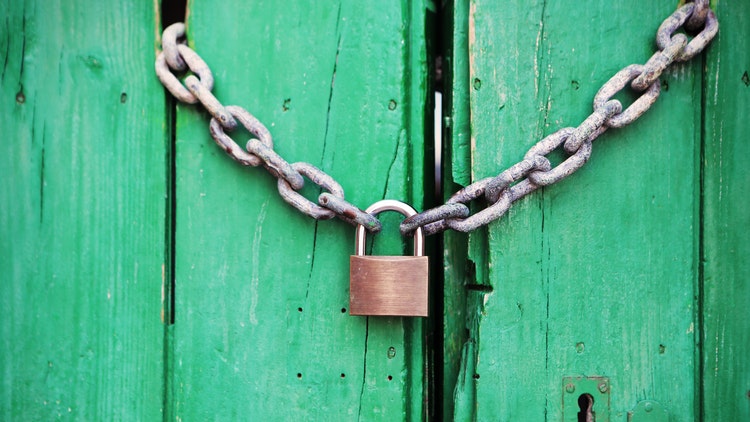