‘Everyone knew what they had, they just thought they’d never lose it’

Like most micropubs, our pub specialises in real ale, and cider, and is as true as possible to the micropub ethos with no spirits, lager or music.

So why would anyone want to open a new business in the middle of the worst trading time for hospitality?

Well, the story goes back in early 2018 when my wife and I decided to would open a micropub as well as a bed and breakfast business.

However, despite initially selling our house in the Midlands within a few weeks in Spring 2018 to fund the new businesses, the house sale fell through multiple times.

Eventually the house was sold in early 2020 and we moved to Bridlington in early March. However, within three weeks of moving, the country was in lockdown.

As soon as we obtained the keys for the pub, the requirement to upgrade it from the former sweet shop to a micropub was not without its problems.

However, the meeting did take place as a virtual ​one and the application was passed with no problems.

Unperturbed we proceeded to open the micropub at the end of April offering beer and cider take outs as well as local deliveries.

As a new business this was incredibly hard at first. It is hard enough for any start up to gain a customer base, but even harder when it was not trading as intended.

However, trade did pick up especially when the ban was lifted on travel meaning some additional trade from the many day trippers to the coast.

Having been through those difficulties we were not going to miss out on opening fully on 4 July.

Following the announcement of the pub opening, we were interviewed by four separate media outlets including local TV news, appearing live on national TV news.

As we expected for a new business, the pub continued to pick up trade throughout the summer with a growing band of local regulars as well as visitors.

Being in a traditional seaside town we knew trade would somewhat diminish from autumn and through the winter and so we put in plans to offer bi-weekly cooked meals and a weekly quiz.

Finally, by the autumn we thought we had established enough trade to see them through the winter only to find the current unfair restrictions setting us back to offering take outs only.

The bed and breakfast business (also our home) is still not ready to trade, as we need more money from the pub to finish it, which is all but impossible at present. 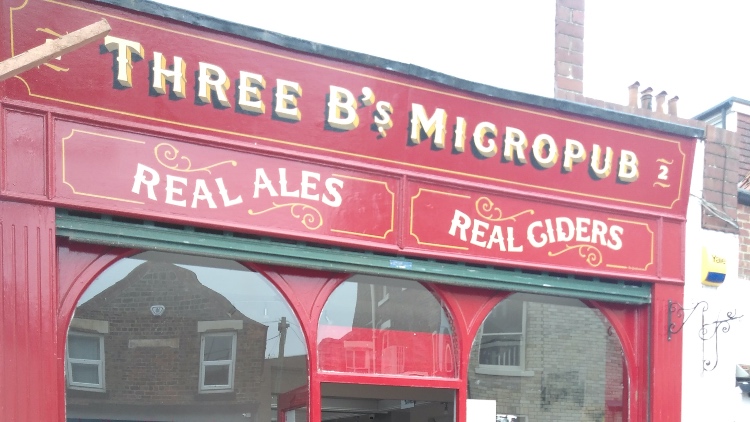