The Scottish Beer & Pub Association (SBPA) said trading restrictions under the level system made it unviable for many businesses to operate, after the levels for each council area were reviewed yesterday.

Hospitality businesses newly in level three can reopen from Saturday 12 December but must close by 6pm and cannot serve alcohol.

The Scottish Government has announced an additional £570m of business support, after criticism Scottish pubs were eligible for less help than other nations.

She added: “While the news that further economic support for the sector will be outlined tomorrow is hugely welcome and long overdue, the unwillingness of the Government to review the time restrictions on hospitality and lack of progress on the levels in certain areas like Edinburgh, is hugely disappointing.”

Edinburgh will remain in level three, which the SBPA said could cost pub businesses up to £3.2m in lost turnover if there was no change before January.

The trade body’s analysis suggests only 92 pubs in Edinburgh are open under level three but this would move to 277 if the city was placed into level two. 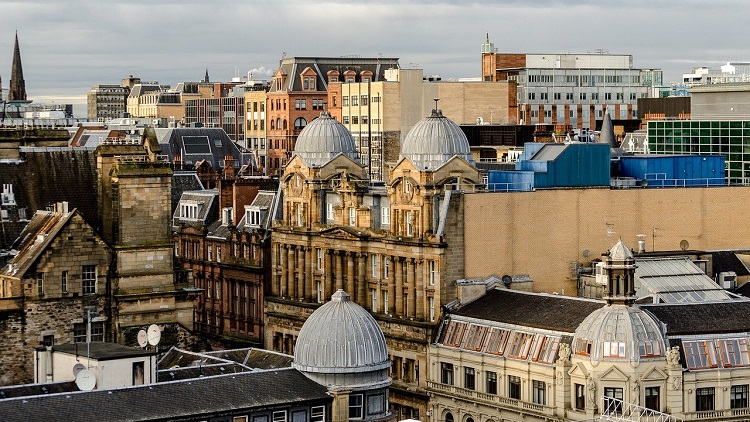