‘An injustice to an industry that has done everything to comply’

Health secretary Matt Hancock outlined which parts of the country will be subject to what coronavirus measures yesterday (Thursday 26 November).

The MA​ has mapped out the new system and will update it with any new announcements. It was last updated Thursday 26 November.

Pubs will remain closed in a number of cities in the north of England and other areas with high infection rates, including Kent and Bristol, under tier three measures.

Most of the country will be subject to tier two measures, meaning pubs can open only if they serve substantial meals to punters. What’s more, mixing between households indoors is banned.

Just three areas – Cornwall, the Isle of Wight and the Isle of Scilly – are in the most relaxed set of rules, where people must follow the rule of six when socialising and wet-led pubs can open until last orders at 10pm.

Newcastle, Greater Manchester and Leeds were among those to be in the toughest tier, alongside Bristol, Kent and Slough.

There will be 16,010 pubs under tier three restrictions and 20,813 in tier two, according to analysis from real estate adviser Altus Group.

Altus head of property tax Robert Hayton said 98% of all pubs in England fall within the tier two or three areas and face remaining closed.

He added: “Since the beginning of 2018, 1,722 pubs have ‘vanished’ from the communities they once served, having either been demolished or converted into other types such as homes and offices. 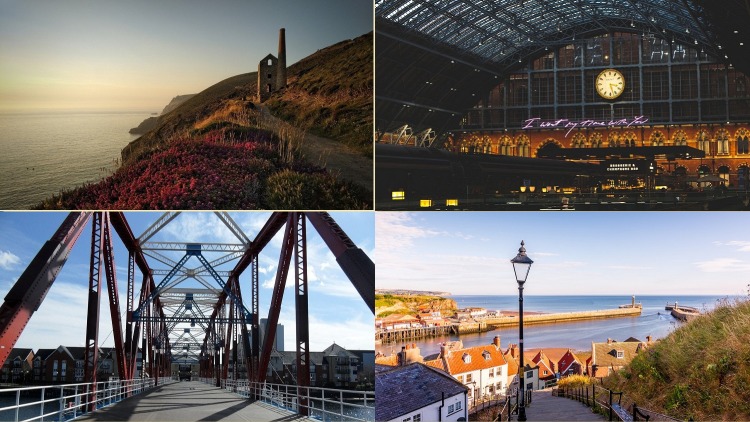