Welsh pubs to close again under another lockdown

This comes ahead of an anticipated tier review, which is set to take place today (Wednesday 16 December).

At the time the strengthened tiers were announced, the Government stated the tiers would be reviewed fortnightly.

This followed the announcement on Monday (14 December) that London, alongside parts of Hertfordshire and Essex would be moving into tier three, forcing 4,469 pubs to close and only operate with takeaway services.

The move was labelled an “illogical tactic”​ by trade body UKHospitality, which joined other industry leaders in stressing to the Government the sector must not be blamed for coronavirus outbreaks.

The announcement came less than a fortnight after pubs were allowed to reopen under the strengthened tier system, after the second national lockdown and means many pubs who had planned for the festive season will miss out on the trade’s most profitable time of the year.

The pubs in those areas joined the 16,010 pubs already in tier three in areas including Greater Manchester, Kent and Bristol.

Currently, there are just 729 pubs in tier one. This is where pubs can host multiple groups inside and outside but must adhere to the ‘rule of six’.

Pubs selling alcohol for consumption on site have to provide table service only and the 11pm curfew is in place, calling last orders at 10pm.

In tier two, there are 16,337 pubs meaning they can only serve mixed households outside (rule of six) and no household mixing indoors. 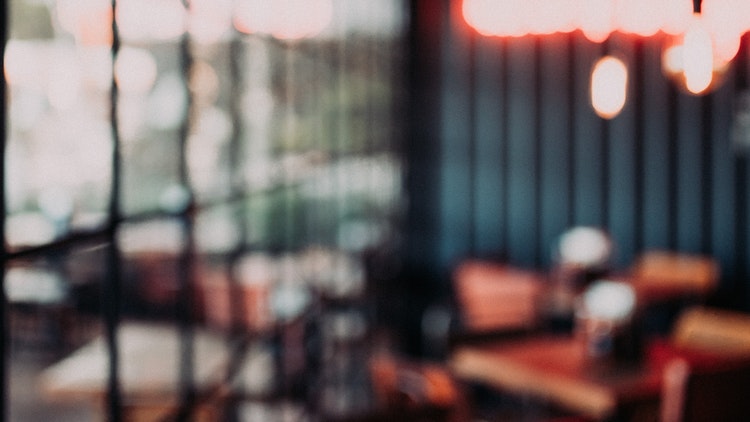