Liberal Democrat MP Daisy Cooper, alongside 10 fellow politicians, have written to business secretary Alok Sharma, calling on the Government to save pubs and hospitality.

In a letter seen by The Morning Advertiser​, MPs called for the science behind the curfew to be released and further financial assistance for pubs impacted by the tier restrictions.

While they welcomed the curfew extension, they questioned the decision to impose it, and said it was “little consolation”.

It criticised the grants available for pubs in the highest tier and said this funding wouldn’t cover rents for the industry’s “most profitable month of the year”.

On tier two, the letter said pubs operating as restaurants wasn’t the business model they have been able to rely on and for pubs that were food-led, fewer people through the doors and additional labour and equipment costs mean trade was unviable for many. It called for further financial support to help pubs battle the pandemic.

The MPs stated while they recognised the need for responsible drinking, the need for pubs to offer a “substantial meal” in order to open increases the cost for customers who would otherwise visit their local for a drink, highlighting how this was particularly the case for older men, living on their own and who, without the pub, are vulnerable to isolation and loneliness.

The letter went onto remove the need for alcohol to be served with a “substantial meal” in outdoor areas, claiming there is plenty of ventilation before asking the Government to consult with the trade on other effective measures to protect people against coronavirus. 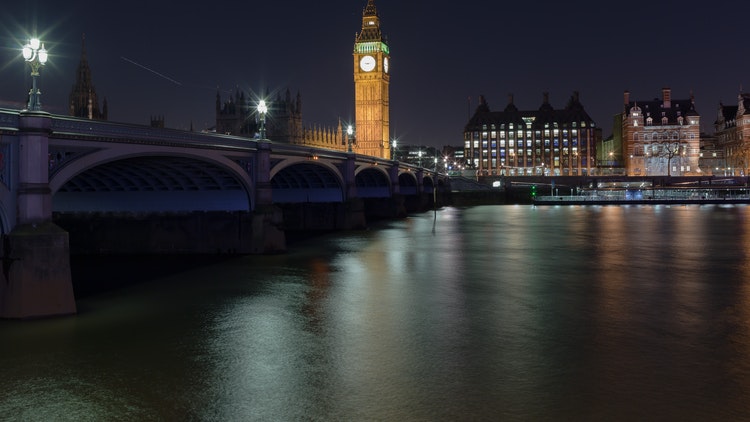