Tier drop: what impact could the new Covid-19 alert system have on pubs?

The Government’s Covid Winter Plan will be put to a vote next week but a number of MPs may rebel against the plan after their constituencies were placed under tough rules.

Several MPs said they were concerned about the hit to hospitality businesses, following health secretary Matt Hancock’s announcement of what areas would be under what tiers yesterday (Thursday 26 November).

Up to 70 Conservative MPs are considering whether or not to make their displeasure clear when the rules are put to a vote next week, the news website Politicio has reported.

The Government is to publish an impact assessment shortly.

Labour will decide early next week if it will support the rules at Tuesday’s vote.

Among those to vocalise their criticism of the tiers – which place most of England under restrictive tier two rules – was the chairman of the influential 1922 committee of backbenchers, Sir Graham Brady.

Sir Graham Brady told BBC Radio 4’s the World at One ​yesterday: “I do think that the policies have been far too authoritarian. I think they have interfered in people’s private and personal lives in a way which is unacceptable.”

He added: “There has got to be a real danger that, if these restrictions aren’t lifted very, very soon now, there will be a lot of businesses that simply won’t reopen.”

With the announcement that Luton will be placed into tier 2 many, “wet-led pubs”, will be forced to remain closed.

Today, I asked the government if they will provide time to debate what support can be provided to protect the future of pubs at the heart of our communities.

Ashford MP Damian Green said he was “hugely disappointed” Kent had been placed into the toughest band of rules, meaning pubs will remain closed.

I’m hugely disappointed that the whole of Kent has been put into Tier 3. Before lockdown we were in Tier 1 so what has lockdown achieved? We need the full analysis made public. #RoadToRecovery

Business Minister Nadhim Zahawi said he was also disappointed about his constituency’s tier.

Hugely disappointed that we are in tier3. The high numbers of infection (especially over 60) & hospitalisation in North Warwickshire, Solihull is the challenge. North & South Warwickshire need to work together to get the infection rates down and go into tier 2 in two weeks time.

Representatives for Bournemouth were also disappointed with the tier two allocation of the area.

With only 160 cases per 100k
I’m puzzled to see us placed in this tier which will cause further hardship for our hospitality industry.

I will NOT be supporting the Gov’s motion to introduce this next week. pic.twitter.com/oMnirkJ1lQ

I am hugely disappointed that Bournemouth has been placed in Tier 2 and do not see how it is justified by any robust evidence or modeling. Local hospitality businesses have gone above and beyond to make their operations safe. I will work tirelessly in the coming days to make the 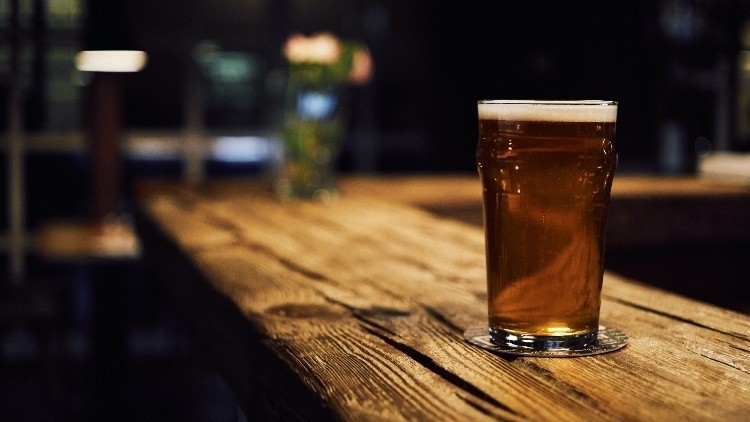