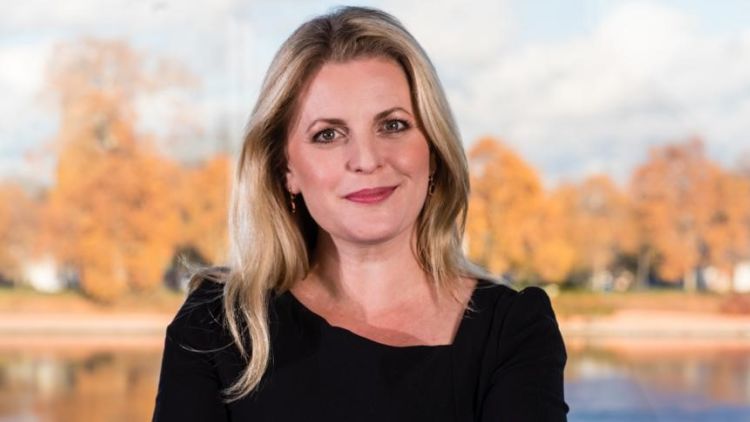 British Beer & Pub Association (BBPA) chief executive Emma McClarkin has written to Chancellor Rishi Sunak ahead of the Comprehensive Spending Review tomorrow (Wednesday 25 November), asking him to provide emergency grants to pubs in a bid to help the survive winter.

This would be in line with the funding available in the first lockdown as the trade body estimated a huge majority (90%) of pubs placed in tiers two and three would operate at a loss.

The BBPA’s proposed emergency grants would be based on rateable value. Pubs with a rateable value of less than £15,000 should be eligible for £3,000 a month.

The trade body stated the average loss of turnover for a wet-led pub under the new tier two restrictions and those closed under tier three restrictions would be £47,000 per pub – totalling £1.5bn.

It also estimated compared to a typical December, 180m pints of beer will go unsold by wet-led pubs at a value of £680m to the sector and called on the Government to a rescue package of support for brewers, which “have suffered substantial losses throughout this year but have had no grant support at all”.

In the letter to the Chancellor, BBPA boss Emma McClarkin said: “I cannot overstate how serious the situation facing our brewers and pubs is at this stage.