Young’s CEO Patrick Dardis told The Telegraph​ officers in London asked customers to leave a pub premises as soon as they had finished their meals, preventing them from ordering more drinks.

It is also reported that police visited premises to argue over the regulations – insisting that Scotch eggs could not be considered a ‘substantial meal’ that allows punters to order alcohol.

Dardis said: “As if we haven’t got enough to contend with we have had some overzealous officials going into pubs unnecessarily and it’s a bit intimidating for customers.

“It’s unnecessary and unhelpful given the problems that the sector has had to deal with over the past months and the amount of money we have spent creating secure and safe environments.”

Dardis emailed all Young’s staff after the incidents, reporting “intimidation, bordering on harassment” from officials in some of its pubs.

Government restrictions demanding pubs operating in tier 2 areas only open if they’re able to serve food has left the Government scrambling to explain what constitutes a ‘substantial meal’ this week, with cabinet ministers George Eustice, Michael Gove and Matt Hancock all suggesting that a Scotch egg would count as a meal under the regulations.

Guidance for police by the National Police Chiefs’ Council says police should only deal with breaches of the rules in pubs and restaurants ‘as a last resort’ if they fail to convince people to follow them. 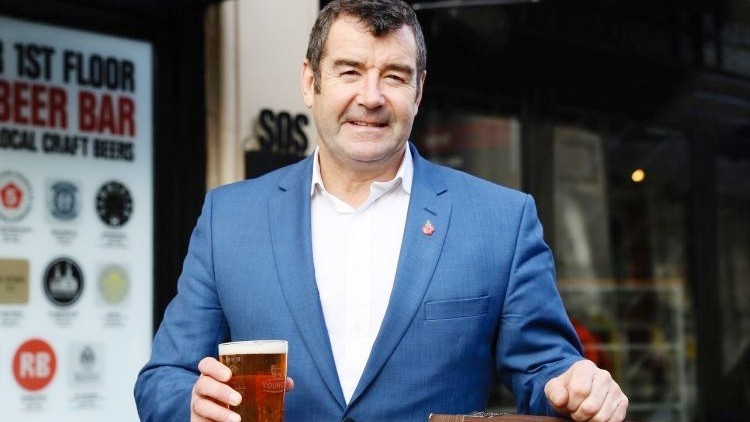 Return of students is a ‘large boost’ for UK pubs

Greene King mentors its executives as part of anti-racism pledge

Delivery and takeaway sales soar for restaurants and pubs