When asked “how do you think the decision to leave the EU will have impacted your business in 3-5 years’ time?” almost one-in-five (19%) of those quizzed stated that they believe Brexit will have a “strongly positive impact” – up from 9% of respondents last year.

On top of this one-in-ten (10%) believe it will have a “moderately positive impact” – down from 15% on previous pub polling.

What’s more, while the number of pub sector stakeholders adopting a “neutral” stance on Brexit has fallen from a third (32%) to a quarter (24%), the proportion of respondents believing that leaving the EU will have a “strongly negative impact” increased by 5% from 13% to 18%, while those forecasting a “moderately negative impact” remained relatively flat at 18%, having been 17% in the previous survey.

Additionally, when asked to rate a number of pressing pub sector issues between one – very little concern – and five – of major concern – 35% of industry stakeholders rated “Brexit uncertainty” at one out of five, the most common score, with 11% and 7% rating it at four and five respectively.

Little preparation that can be done

Liam McGuinness, head of consumer at CIL Management Consultants – which advises grab-and-go, casual dining and other multi-site hospitality venues – believes that after a “tough year” in the pub sector, Brexit will increase employment costs, raise product costs and herald a small dip in consumer spend.

“We’ve already seen consumer confidence in pubs fall this year with the Covid pandemic,” he explained. “CIL’s proprietary consumer research shows net intent to visit pubs in the future remains low but hopes of a vaccine could change this.

“So, while we don’t expect Brexit to heavily impact consumer spend, publicans may well still be dealing with the headwinds of the Covid pandemic.”

Yet Essex-based publican Piers Baker, who runs the Sun Inn in Dedham and the Church Street Tavern, Colchester, agrees that Brexit will have far-reaching effects on pubs such as his, he doesn’t feel there is an awful lot that can be done until details are finalised.

“There is little preparation that can be done given it is still being negotiated and like most things with this Government, fine detail available to us is left until after the event,” he tells The Morning Advertiser (MA)​. “It is only then that we can adjust.

“Cost of goods from Europe i.e. wine, some of our cheese, some of our vegetables; it is unknown until tariffs are implemented. Will just make things more expensive for the consumer and tighter margins for businesses. Of course, it could go the other way.

“Influx of European tourists into the UK; since Brexit and the devaluation of the pound, we have seen a significant increase in tourists from continental Europe. How will this change in terms of cost for them, tourists taxes, visas, etc?

“We don’t rely too heavily on EU citizens for employment with the vast majority being local. Though the few we have are highly valued and excellent at their jobs so it will be disappointing not to continue to have this mix of people which makes hospitality so convivial.” 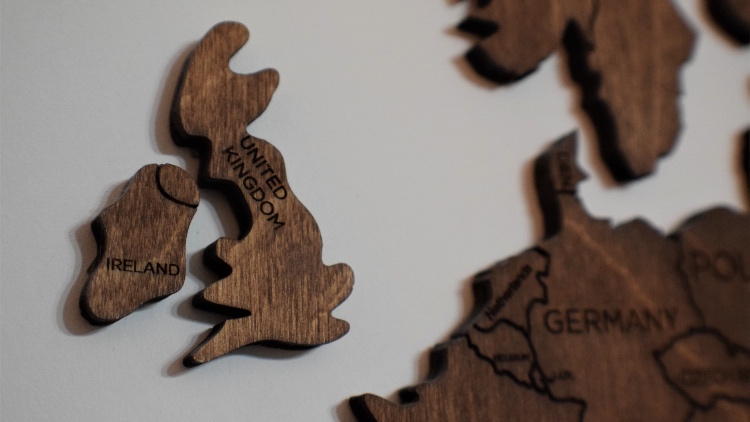