Covid-19 to hit foodservice sector for more than £44bn

Data from global intelligence platform Streetbees has found 3% of Brits have already made multiple post-lockdown bookings in pubs, bars and restaurants over the festive period, while 6% have made one-off reservations.

On top of this, Streetbees found that just over a third (36%) of respondents haven’t yet made a booking but plan to do so.

However, thirsty Brits will remain on tenterhooks until Thursday when the Government it slated to announce which level of post-lockdown restrictions​ each region will be subject to, which could put paid to pub bookings.

As reported by The Morning Advertiser (MA)​, while the controversial 10pm curfew on hospitality businesses has been replaced with an 11pm cut-off – with venues required to call last orders an hour earlier – the Government has opted for more stringent regional measures than before.

Though venues in tier one can remain open in line with the adapted curfew rules, a maximum of six people are allowed to meet indoors or outdoors, other than single households or support bubbles.

What’s more, pubs, bars and restaurants operating under the second tier can only serve alcohol if it accompanies a “substantial meal”, with no mixing of households allowed indoors apart from support bubbles, and outdoor spaces again adhering to the ‘rule of six’.

Under the new third ‘very high’ restrictions, pubs must close and only serve takeaway – as was the case during periods of national lockdown.

Speaking to The MA​, however, Oakman Inns’ chief executive Dermot King is confident that once an exit-route from lockdown is established, festive bookings will “pick up pretty quickly”​.

“I expect the family Christmas market will continue to be robust,” he explained. “We are assuming and planning that will be the case.

“The area we will not see is the whole office Christmas party market, in the two weeks before Christmas. We will replace quite a lot of that with smaller family get-togethers.”

Examining broader consumption habits during England’s second national lockdown, Streetbees found that about one-in-four customer are ordering either the same number (18%), or more (8%), takeaway food and drink from pubs.

Additionally, almost two-thirds (60%) of those quizzed by Streetbees have seen a local pub or bar change their business model during the ongoing pandemic.

Furthermore, more than a third (37%) of pubgoers stated that England’s second national lockdown would not make them more reluctant to return to their local when allowed to do so.

While just over a quarter (28%) of respondents told Streetbees that their attitude towards returning to pubs and bars would depend on the length of lockdown, they will likely have welcomed Prime Minister Boris Johnson’s announcement that England will emerge from lockdown, as planned, on 2 December. 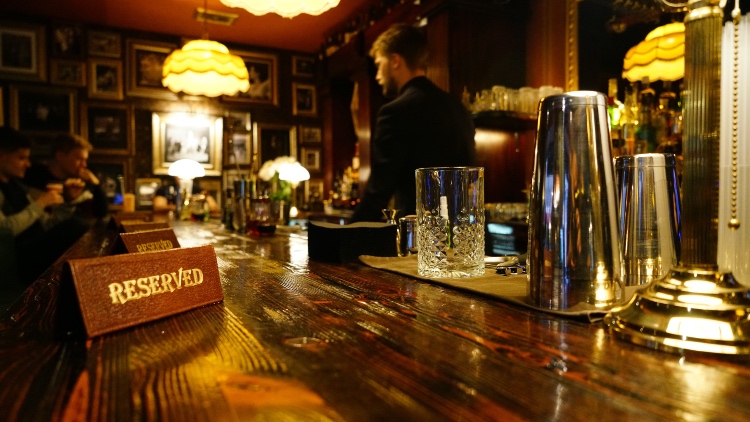