While many pubs were allowed to reopen after England’s four-week lockdown restrictions expired yesterday, the BBPA’s membership survey found the majority felt it would not be viable to operate under new tiered rules.

Operators would consider closing again if they could not make business under tier two food rules work this week.

The BBPA has called for support for English pubs to be increased to match that on offer to Welsh businesses. The average grant payment an English pub will receive for the next six weeks will be £3,400 while this would be £11,300 in Wales, the association said.

Emma McClarkin, BBPA chief executive, said: “Of course, these pubs are looking forward to warmly welcoming customers and their communities back once more. It is just a shame so few of them are allowed to re-open and make a good go of it under the harsh new restrictions they now face.

“For those pubs that are reopening, some fear they could close again as soon as this week because they expect trade to be so low.

“Having invested £500m in safety measures to ensure they are Covid-secure, it is ridiculous so many of our pubs are being forced to remain closed unfairly,” McClarkin added.

Most pubs in England are in tier two areas, where pubs could reopen from yesterday (Wednesday 2 December) but only if they serve a substantial meal alongside alcoholic drinks. Different households are not allowed to socialise indoors together in any setting in this tier. 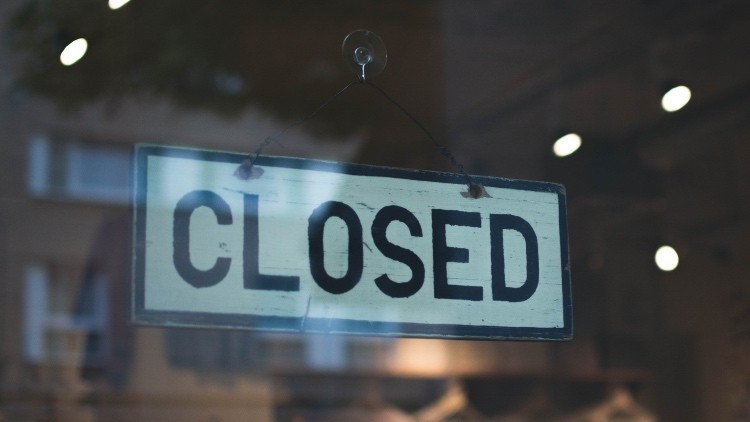