What is a substantial meal?

Which firms have signed the letter?

Ahead of the tiered system details announcement later today (Thursday 26 November) the letter said pubs were “clearly being singled out for exceptionally harsh and unjustified treatment” before warning if the Government doesn’t change its course, huge portions of the “most British of institutions” will be lost by spring.

It went on to call on the Government for the evidence, showing pubs as the source of virus outbreaks, justifying the strict measures placed on the trade to be published immediately.

It stated Johnson’s Winter Plan, compounded by the Christmas bubble announcement, was met with “utter dismay and incredulity by publicans up and down the country, and made the situation facing us exponentially worse”.

It questioned how people mixing in unregulated private homes was deemed safer than gathering in limited numbers than Covid-secure venues like pubs.

The letter also reiterated the call for further financial aid for pubs, with a grant system similar to the funds available for the trade in the first national lockdown.

These emergency grants would be based on rateable value. Pubs with a rateable value of less than £15,000 should be eligible for £3,000 a month.

It continued: “Our analysis indicates that if two-thirds of the country were in tiers two or three, just over 20,000 drinks-led pubs alone, in communities throughout the UK, would either be forced to close or close because they would be unviable.

“This would result in nearly £1bn in lost turnover in December alone and a quarter of a million pub workers being unable to work and at risk of permanent unemployment, plus more than 80,000 jobs at risk along the supply chain and in the local economy.

“This is in addition to the impact of all food-led pubs that would be forced to close in tier three and the significant impact on turnover of Covid-related restrictions for those pubs that are able to open in tiers one and two.”

The letter in full:

Pubs and brewers cast adrift and in crisis ​​

We are writing today to impress upon you the seriousness of the situation facing our nation’s pubs and brewers. We represent businesses who between them employ hundreds of thousands of people and contribute billions of pounds of economic value to the UK economy. All of this is at risk today, but so is much more besides. The pub is clearly being singled out for exceptionally harsh and unjustified treatment and unless your Government changes course, and soon, huge portions of this most British of institutions will simply not be there come the spring.​

We know these are unprecedented and extraordinary times. We have sacrificed our businesses and stepped up to support the fight against Coronavirus every step of the way. Closing our businesses, investing millions to reopen them as COVID secure environments to ensure the British people had somewhere to socialise safely and reconnect with their communities again. We also pioneered the development of the NHS Test & Trace system before it was fully operational – again at the Government’s request – doing our part to protect lives as well as livelihoods. This has come at a huge cost to us and the crisis facing our sector is very real.​

Despite this reality, your Winter Plan, compounded by the Christmas announcement, have been greeted with utter dismay and incredulity by publicans up and down the country, and made the situation facing us exponentially worse. How can it be that people mixing in unregulated private homes is deemed safer than gathering in limited numbers in larger, regulated and ultimately COVID-secure venues like pubs? There is no logic to this decision. Heading into what would have been our most valuable trading period, thousands of businesses are now facing total failure and local communities unable to enjoy a drink and a meal in the perfectly secure environment of their local pub over Christmas.​

It is clear that pubs are being scapegoated despite a lack of available evidence that they are any more responsible for outbreaks than other types of venue. If anything, having invested tens of millions of pounds in making our venues COVID-secure, the publicly available evidence from Public Health England indicates that pubs are far less of a risk than many other environments. We believe it is in the interests of openness and transparency that any evidence showing pubs to be the source of outbreaks of the virus, and thereby justifying these extra restrictions, must be published immediately. ​Otherwise this decision must be reconsidered. We cannot stand idly by and allow these measures to destroy our businesses. We owe it to our staff and customers to ensure that these decisions are being made based on evidence.​

If you remain committed to this course of action, forcing pubs to pay the price of relaxed restrictions elsewhere, you must also recognise that we need more sector specific help. Our businesses need a more ​sustainable round of grants for pubs in line with the first lockdown to adequately cover ongoing fixed costs, with payment as soon as possible​. As a minimum:​

Our analysis indicates that if two-thirds of the country were in tiers 2 or 3, just over 20,000 drinks-led pubs alone, in communities throughout the UK, would either be forced to close or close because they would be unviable. This would result in nearly £1bn in lost turnover in December alone and a quarter of a million pub workers being unable to work and at risk of permanent unemployment, plus more than 80,000 jobs at risk along the supply chain and in the local economy. This is in addition ​to the impact of all food-led pubs that would be forced to close in tier 3 and the significant impact on turnover of Covid-related restrictions for those pubs that are able to open in tiers 1 and 2.​

This enhanced regime would make all the more urgent an increase in the state aid cap in line with the Commission’s new €3m limit – and potentially more once the UK is no longer subject to EU rules. It is also vital that pubs receive an early signal that the business rates holiday will be extended beyond March 2021, this will provide publicans and pub owners with a degree of certainty going into the year ahead. A cut to the punitively high beer duty rate and extending the hospitality VAT cut beyond March, but also from 1st January 2021, to 5% for all drinks sold in pubs, would make a huge difference to those community pubs that can trade.​

We cannot overstate how serious the situation facing our staff, communities and businesses is at this stage, the future of hundreds of breweries and thousands of pubs hangs in the balance. The focal point of countless communities in every region of the UK could be lost forever, the social consequences of that do not bear thinking about. It would be nothing less than heart-breaking if, having survived through the last nine months, working tirelessly to put in place countless safety measures, pubs now face ruin with the end of the pandemic in sight. Moreover, the support the Government has given us up to this point would all be for nothing, a colossal waste of resource only to end up in a much worse position than we were just a few months ago. The looming disaster is avoidable, but only if you act now.​

Our pubs provide light in the darkness for many. We ask you to give light to our sector in our darkest of moments.​ 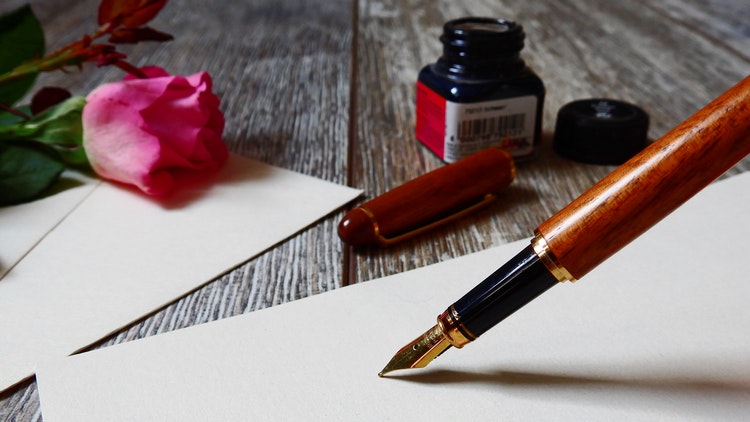