The latest Market Recovery Monitor from CGA and AlixPartners highlighted the challenges facing the hospitality sector, despite the Government’s ‘meagre’ grant support for wet-led businesses.

The research states that just 2,227 licensed venues – 2% of the total – are in tier one areas of England.

The remaining 55,502 (59%) are in tier two and are only able to serve alcohol alongside a “substantial meal”.

The Market Recovery Monitor also found just one in 16 of Britain’s licensed venues were trading at the end of November.

CGA business unit director for food and retail Karl Chessell said: “The experiences of Scotland and Wales show a release from lockdown is no guarantee businesses can reopen.

“Despite the end of England’s shutdown, the harsh tiered arrangements means tens of thousands of England’s premises are simply unviable in their most important trading month of the year.

“The longer the system remains in place, the bleaker are the prospects for survival for many of these businesses.”

The Government’s ‘support’ for wet-led pubs, in the form of £1,000 grants distributed by local authorities is unlikely to help the venues survive, according to AlixPartners managing director Graeme Smith.

He said: “After what has undoubtedly been an ‘annus horribilis’ for the hospitality sector, in normal times we would not be entering the most important four trading weeks of the year. 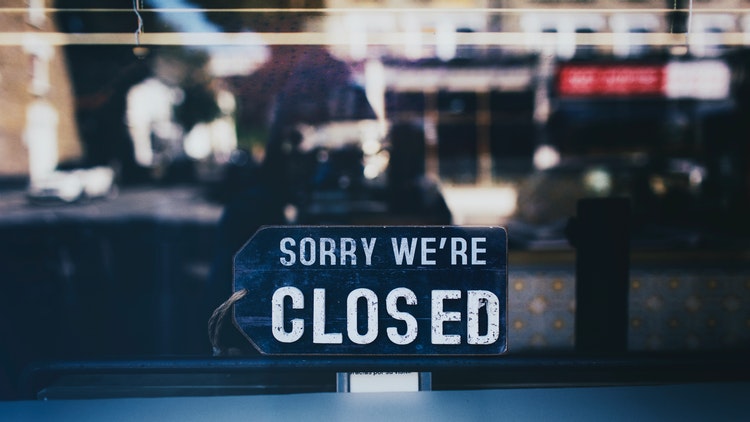 BrewDog loses battle to use the name ‘Tiger Strike’

How are pubs in France preparing for mandatory vaccine passports?