We had a big refurbishment planned starting 24 March – this had been in the offing for a year or two and to say we were looking forward to it was a bit of an understatement.

After Bojo’s “last supper” speech in March, I was deflated and unsure of what to expect. I sent the staff home early on the Friday as I dealt with the last few tables finishing up.

Hosting the last few tables was therapeutic as it’s always been my life. I can do it on autopilot now and still love it. It certainly didn’t feel real and as someone living onsite with three children the fear for the future was very real.

It was a joy when the builders turned up “en masse” a few days later and it cheered me up no end. It was of course short lived as after a day or two they downed tools and left. There was a short period where I was worried they wouldn’t be coming back.

Fuller’s reassured me and the builders came back joyfully on site late June. It was nice to have some company and daily routine return.

Reopening was confirmed for the Grove Lock for the end of July. Within our companies’ 200 or so managed sites it had to be staggered to make it work well. We were in for 27 July.

Earlier openings had gone well. Covid protocols were obviously the biggest challenge and there was just a worry of how customers were going to react. It turned out to be a smooth process and like many I’d overthought it.

August brought Eat Out to Help Out! This was a monster and nearly killed us physically. It was really very challenging though going from zero to hundreds of meals a day. The team had all came back intact from furlough and that was what had got us through.

September initially was a steady month as we all adapted to the regulations. Re-configured tier two regulations have, however, battered us and consigned us all to tough business model. As a drive-to destination food house trading as a restaurant is “bread and butter” to us. No mixed households though takes away 40% of our turnover!

Customers support us, don’t vilify us and their expectation of what we can offer has been realistic this year.

Pubs are part of human existence and the Government has now forgotten about us. I feel sad for my friends with outside events business and for the small guys who have worked so hard to run tenancies and freeholds.

I don’t believe the general public fully understand the small business owners’ plight and how we use cash flow in this industry.

I’ve written to my MP Andrew Selous and I’ve signed the petition for a Minister for Hospitality. We must all stand united as pubs matter. 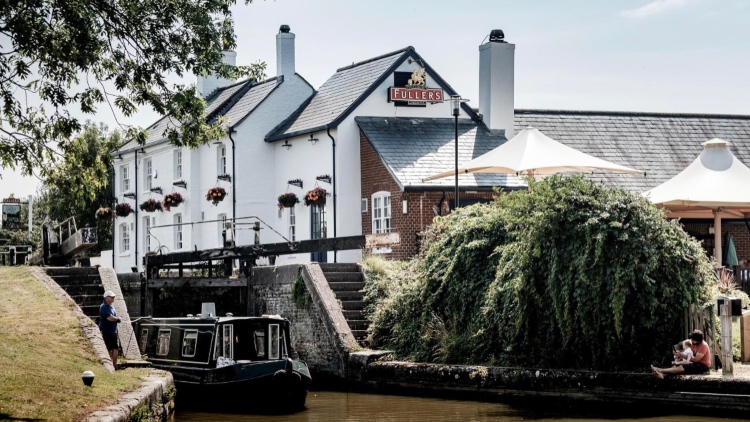