Greater London, the south and west of Essex, and areas in the south of Hertfordshire will be placed under tier three from one minute past midnight on Wednesday 16 December, health secretary Matt Hancock confirmed.

Some 13,929 hospitality venues in London’s 32 boroughs and the City will be hit by the measures, according to the real estate adviser Altus Group.

Some 3,635 pubs and 240 wine bars would be affected, the real estate adviser said.

In London, the final 1,250 pubs who had remained open under tier two rules will be forced to shut, according to the British Beer and Pub Association (BBPA).

Pubs closing from tomorrow night will join the 16,010 pubs already in tier three in areas including Greater Manchester, Kent and Bristol.

A new variant of the virus had been identified in the country and may be “associated” with the fast spread of infection in the south of England, Hancock said speaking in the House of Commons today (Monday 14 December).

The Government is to announce its first fortnightly review into areas’ progress under the tier system on Wednesday 16 December.

However, Hancock said given the worrying cases in the south of England, “swift and decisive action” was needed ahead of this review.

There was a rise in coronavirus cases across the capital city in figures for the week to 9 December, with eastern parts of the city particularly affected. 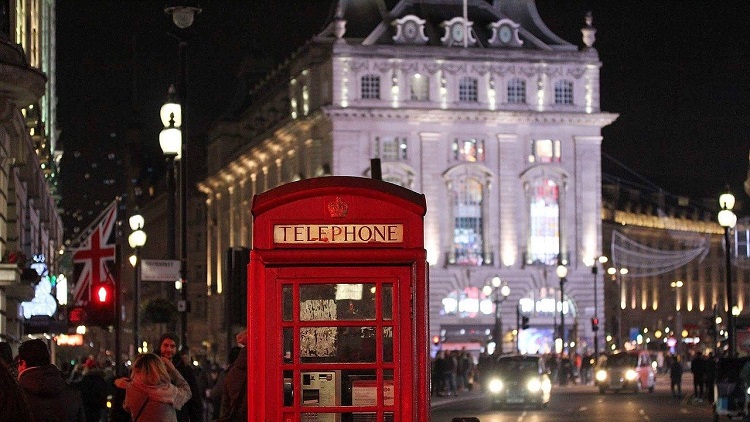