December beer sales set to be 90% lower than ‘normal’

A coalition of trade groups – including the British Institute of Innkeeping (BII), the Campaign for Real Ale (CAMRA) and the British Beer and Pub Association (BBPA) – have rallied together to raise awareness of pubs’ worth to MPs and the public.

Both operators and punters are encouraged to share why #PubsMatter​ to them on social media and contact their MP about further support for the sector. Resources to contact MPs can be found on the campaign’s website.​

TB to NYE 2008 working @BlackHorseLE2 It wasn’t just a pub, it was a community where young and old came together, no one sat alone, no one was a stranger. It’s where I first tasted cask ale and I discovered I wanted to work for @Everards1849 where I still work today #PubsMatterpic.twitter.com/TO5LFbchuU

See below for how you can get involved and do your bit to help our sector https://t.co/RUDdvjvDHY

Hi @BorisJohnson@10DowningStreet pubs are at the heart of my community and are vital to tackling social isolation. Will you make sure all pubs are treated fairly and get better financial support so everyone can socialise safely in the run up to Christmas? #PubsMatter

A spokesperson for the campaign said: “There has never been a more important time to send a clear message to politicians and the media that pubs matter.

“Despite the fact that many publicans have spent thousands ensuring their pubs are Covid-secure, hundreds are still unable to reopen under the current guidelines. This is not only hurting local businesses, but also the wellbeing of the people using them. Pubs need fair treatment and better financial support to get through the festive period.”

Data from global intelligence platform Streetbees found that 71% of the British public feel that pubs, bars and restaurants have been more harshly treated than other areas of the economy during the ongoing pandemic.​

Just 14% disagreed with the statement while 14% were not sure of their opinion.

The survey found just 3% of Brits have been to a pub under new tier system and decided they won’t be going back and that 28% haven’t and don’t plan to visit their local this Christmas, a quarter (23%) of respondents have been and plan to go again, while a further 25% haven’t but plan to.

It comes as trade associations have been calling on the Government to ease trading restrictions on pubs, with the new system leaving 20,813 pubs in tier two and 16,010 in tier three.

The Morning Advertiser’s​ map shows where pubs face the toughest rules in England under the tier system​, which will be reviewed on Wednesday 16 December. 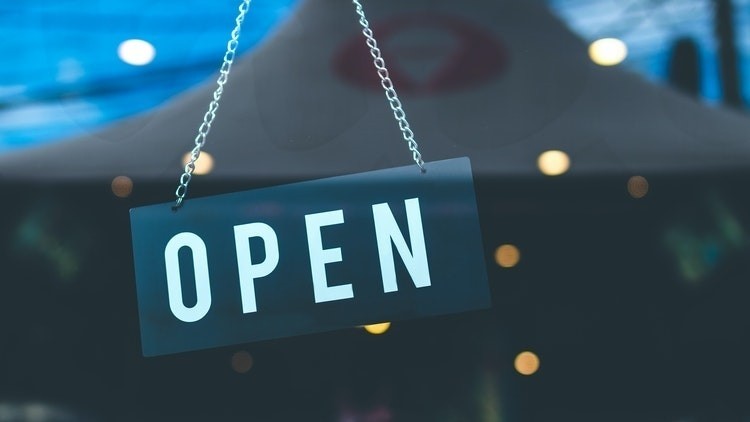