Tier review will ‘try to be sensitive to local effort’

It seems that based on evidence of poorly ventilated buildings in Asia, large gatherings of people indoors for long periods in China and Japan,  Hong Kong weddings where no one wore a facemask, high energy sporting events, concerts and Korean nightclubs, which I assume was collected early in the pandemic where none of the preventative measures, social distancing, protective clothing or hygiene measures which the UK’s pubs and bars have introduced were in place and on this data a decision has been reached to decimate the UK pub sector in particular, by introducing unnecessarily harsh lockdown measures.

Having spent time in these countries, it’s fair to say that Asian bars and the behaviour that takes place in them is completely different from the average British pub, the Asian culture is one where larger high energy group gatherings are the norm, be it with family, friends or workmates, and bars propensity for social contact is far greater, so the data is not comparable with British pubs and British drinking culture!

The government evidence gathered from these countries identifies gyms as an issue, but we are opening gyms, does that mean we accept the differences between those in Asia and those in the UK. There is also reference to the effectiveness of firebreaks and regional lockdowns yet Leicester which shut down in June now has a higher infection rate than it did when initially locked down.

The US CDC data points at restaurants and coffee shops as an issue which could be interpreted to be linked to food service, this would make sense as there is a lot of contact in preparing and delivering a meal to the customer, but we insist you have to have a meal to get a drink! 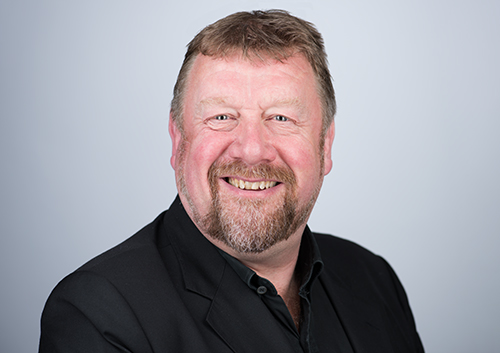