LIVE: ‘Thousands of pints are being tipped down the drain’

The news comes after the Government’s new tiered system came into force at one-minute past midnight​ on 2 December after passing a House of Commons vote by 291 to 78.

While pubs and bars in tier one – just 729 sites or around one-in-50 of England’s pubs​ – can open provided they offer table service-only, call last orders at 10pm and empty by 11pm​, those in both tiers two and three face degrees of enforced closure.

In tier two, pubs and bars have been told to close unless “operating as restaurants” according to the Government’s Winter Plan. They can only serve alcohol if accompanying a “substantial meal” and must follow the same trading hours as tier one sites.

Pubs in tier three, however, will see no change from rules imposed during the second national lockdown and will only be able to operate takeaway, drive-thru or delivery business.

The Morning Advertiser​ understands that BT Sport will continue to suspend service for subscribers operating pubs in tier three while charging a 1% nominal fee of rate card price – a continuation of its policy during England’s second national lockdown.

On top of this, Sky has announced that it would be suspending billing and service for tier three subscribers and offering publicans unable to trade in tier two the opportunity to follow suit.

“We understand the impact of the coronavirus (Covid-19) continues to create challenging times for many of our Sky Business customers,” a spokesperson for Sky Business said.

“Following the Government’s confirmation that England will exit national lockdown on 2 December, and subject to Parliament approval on Tuesday 1 December, we would like to reassure our customers moving into tier three restrictions that we will continue to suspend their Sky billing and service until 16 December.

“Any customers who find themselves unable to operate under tier two restrictions can continue to suspend their account.”

News of Sky Sports and BT Sports measures come after the Government confirmed that sports fans will return to live events from 2 December will be able to drink alcohol without ordering a substantial meal.

While drinks will not be permitted in stadium seats, stadiums will be allowed to provide temporary – socially distanced – seats on concourses or in hospitality areas.

What’s more, all payments should be contactless according to the Sports Grounds Safety Authority, and venues should avoid queues at peak times through measures such as pre-order and collection solutions.

A number of English Football League clubs will welcome back fans on 2 December, while supporters returning to Arsenal’s Emirates Stadium for their UEFA Europa League clash with Rapid Vienna on 3 December will be the first to visit a Premier League ground since March.

Up to 4,000 fans will be able to attend outdoor events in the lowest-risk, tier one areas, while stadiums in tier two areas can host either 50% of capacity or 2,000 fans, whichever is smaller – though clubs can implement stricter rules if they wish.

Wycombe Wanderers, for example, have chosen to cap the attendance at 1,000 for their EFL Championship game against Stoke on 3 December.

According to its chief executive Richard Masters, each Premier League match contributes in the region of £20m to the local and national economy – a traditional boon​ for matchday pubs and top-flight club beer partners. 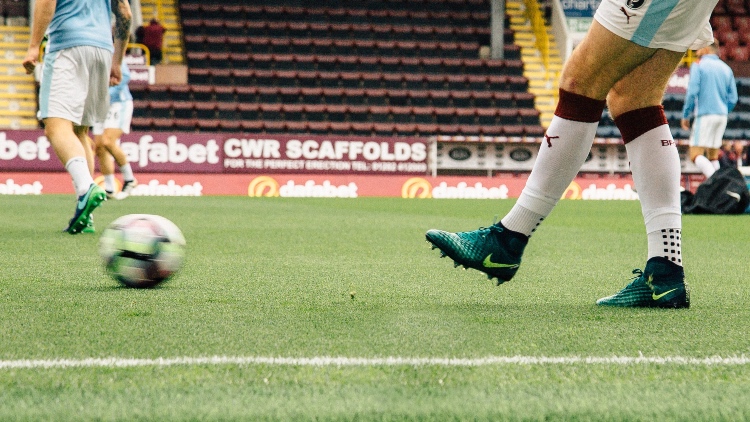