Alongside calls made by Heineken’s pub arm, Star licensees from the Snow Goose in Farborough and the Dog & Partridge in Yateley – both Hampshire – both outlined the struggles their businesses will face under tier two of the new Covid alert system.

The operator of some 2,500 pubs highlights that with 98% of people in England unable to meet their friends in their local for a quick pint, the pub industry is on its knees.

In light of community pubs burning through their cash reserves to create Covid-secure spaces, the operator believes it’s unfair to now impose tougher restrictions without what they believe is any grounding in scientific evidence.

Consequently, Star has called on the Government to allow household mixing in pubs in tier two – either using the rule of four as in Wales, reinstating the rule of six, or simply allowing two households to mix; allow drinks to be served in tier two without a substantial meal and provide further and much needed financial support and grants for the sector.

Kate Hayden of the Snow Goose explained that opening under tier two – which allows pubs to serve alcohol provided it accompanies a “substantial meal” – is simply not “financially viable” and that she would be remaining closed.

“My biggest concern is the impact that it will have on our community,” she explained. “They worked tirelessly alongside us to implement your guidelines and your rules, and in fact we exceeded your expectations.

“We kept them safe, they kept each other safe,” she continued. “Yet now you are about to shut down the biggest community outreach program that you have and we include it in the price of a pint.

Don’t know what the future holds

What’s more, Jessica Edgell and Lucy Dixon of the Dog & Partridge, who have been trading at their pub since 4 July under new ownership, explained that impending tier two measures cast doubt over the future of their fledgling operation.

“It has been very very trying but we have put every measure in place and had nothing but positive feedback and support from our local community,” they explained. “We were really successful in tier one and the community really got behind us.

“Now we’re facing tougher restrictions in tier two and we don’t know what the future holds.

“We have got six children between the two of us, this is our livelihood and our home, and we are not prepared to give up, but this is a huge fight that we’ve got on our hands here.

“We have a lot of single regular older drinkers that this is their only place to socialise and come and see their friends and to take that away from them we’re absolutely heartbroken,” they continued.

“With no households allowed to mix indoors for us that means no trade next to no trade at all and all we’re doing is asking you to save the Great British pub and reduce the restrictions let households meetings inside and out, thank you.” 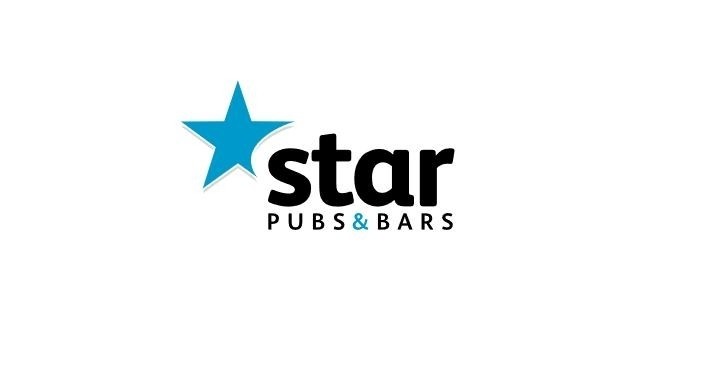