Furlough extended to end of April 2021

Increase in tier 3 regions forces another 2,000 pubs to shut

Dickie concluded the nature and seriousness of the 12 breaches uncovered had “frustrated the principles of the pubs code” and merited the financial penalty. She said she hoped the decision would act as a deterrent to all the regulated pub companies.

At the time, she said: “My message is that if anyone previously had any doubts about my resolution to act when I find breaches, they can have no doubt now.

“Star had persisted in forcing its tenants to sell unreasonable levels of Heineken beers and ciders when they requested to go free-of-tie.

“This was despite repeated regulatory interventions and clear arbitration rulings from the PCA.”

On top of that, she also highlighted what the PCA described as systemic corporate failures in Star’s approach to compliance.

However, Star has now announced plans to appeal the decision.

Lawson Mountstevens, managing director, Star Pubs & Bars, said: “We are deeply disappointed and frustrated at the outcome of the PCA’s investigation. There are many aspects of the report that we fundamentally disagree with and we have lodged an appeal with the High Court.

“This penalty is unwarranted and disproportionate, and comes at a time when the entire sector is in serious financial crisis as we work around the clock to support our pubs and licensees to keep their businesses afloat. 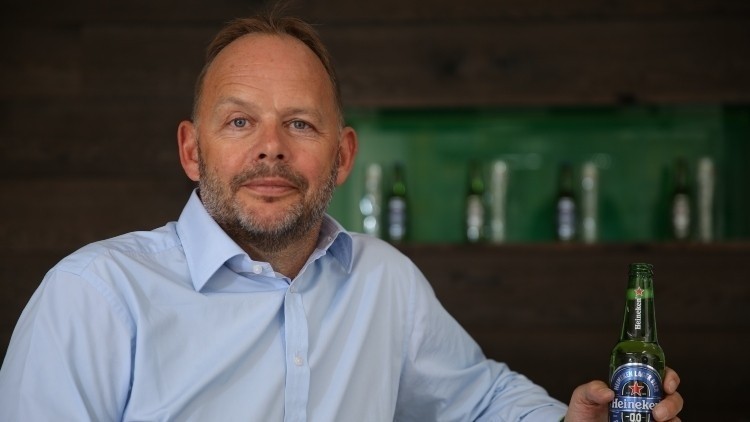