For tied publicans operating substantive agreements in England in tier three, unable to open other than takeaway services, they will receive a 90% rent credit.

For pubs in tier two, where they can only operate as a restaurant and serve alcohol with a “substantial meal”, they will receive 65% credited rent, tie release fees and fixtures and fittings rental charges – up from the previously tiered amount of 50%.

Pubs in the three areas under the lowest tier – one – will continue to receive the same tiered credit as before of 20%.

Ei Publican Partnerships managing director Nick Light said: “Despite the growing concerns across hospitality that our sector continues to be disproportionate Government restrictions, we remain immensely proud of our publicans’ efforts to quickly adapt their businesses in order to provide a safe and welcoming environment for their customers.

“It also makes it all the more frustrating that so many of them remain unable to trade at the most important time of the year.”

Light added: “Standing by our publicans, securing and protecting their futures, therefore remains our main priority, which is demonstrated by the continuous financial support we have provided since the first lockdown in March.”

It also stated it has continued to utilise its scale as a managed operator and recently extended its pricing promotion on wines, spirits and minerals until the end of December. 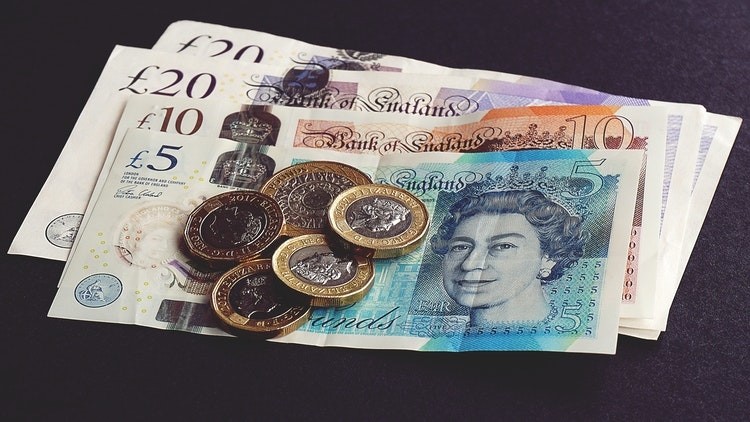