Furlough extended to end of April 2021

Health secretary Matt Hancock addressed the House of Commons today (Thursday 17 December), outlining the regions that will be placed into tier three from this weekend.

As of one-minute past midnight on Saturday 19 December, the following areas will move to tier three:

The regions will join Lancashire, Greater Manchester, Kent and Birmingham, alongside many other areas across the country in the Government’s strictest measures.

It follows the announcement on Monday (14 December) that London, alongside parts of Hertfordshire and Essex, would be moving into tier three, forcing 4,469 pubs to close and only operate with takeaway services, according to real estate adviser Altus Group.

This means just five regions will be in the lowest tier including the above plus Cornwall, the Isle of Wight and the Isles of Scilly.

Hancock said: “For the vast majority of places currently in tier three, we are not making a change today however, I am pleased to say some places can go down a tier. 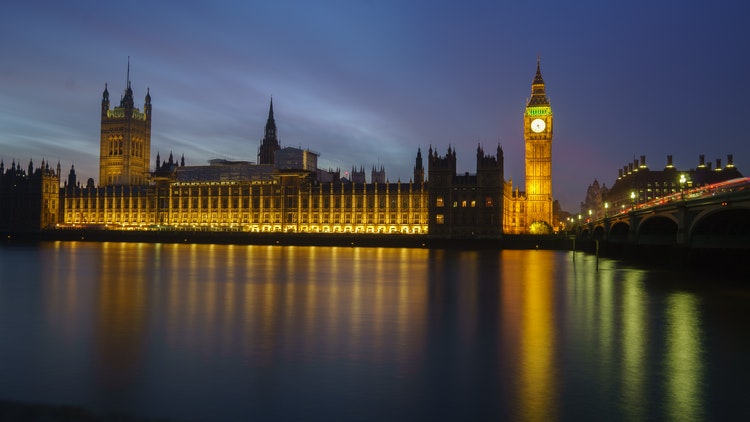