Chief executive of the British Beer & Pub Association, Emma McClarkin, said it was unfair that theatres and sports stadiums were subject to less stringent rules than pubs under the new tier system.

The latest data from Public Health England shows that 20 of London’s boroughs have infection rates higher than average in England after rates rose in 23 of the capital’s 32 boroughs last week.

The BBPA’s McClarkin said: “Tier two is already killing London pubs’ ability to trade, but moving into tier three would truly be the writing on the wall for many more of the capital’s locals.

“Our pubs are being unfairly targeted by the new tier restrictions. How is it that sports grounds and theatres in London can open, but not pubs? The Government has to stop picking on our pubs and recognise its own evidence that shows they are safe.

“If it won’t, then it must deliver grant support in line with that of Scotland and Wales to ensure pubs like those in London facing tier two and potentially tier three restrictions can survive.”

However, London Mayor Sadiq Khan told Sky News he did not believe it was inevitable the city would be placed into tier three.

“I think Londoners over the last few weeks and months have made huge sacrifices,” he said. “We have seen in previous months the virus going down in London.

“Unfortunately over the last few weeks we have seen an increase in many parts of our city.

“We’re particularly worried as Christmas approaches. If we were to go into tier three, it would have a really serious impact on our bars, pubs and restaurants. That’s why the message stays the same: stay vigilant, follow the rules, this virus is a killer. Let’s all work together to reduce the virus.”

There have been calls for the city to be placed under tougher rules ahead of the national review on 16 December.

A former regional director of public health for north-west England, Professor John Ashton, told the BBC, “the Government needs to get a grip today”.

“Deaths will start going up during the Christmas period and new year unless something is done,” he added.

Some operators have said the north of England has been disproportionately treated by the Government, given that some tier three areas are now reporting lower infection rates than areas in London.

Night time economy adviser for Greater Manchester called for his region to be placed into tier two.

There’s a lot of press outrage today about London going into Tier 3. I really hope it doesn’t…but let’s not forget, Greater Manchester has had the tightest, longest restrictions in the UK.

We’ve done everything that’s been asked of us.

Now’s the time for Tier 2. pic.twitter.com/y1YpiK5U0C

Stick by the rules​

Additionally, Health Secretary Matt Hancock was asked on LBC radio if the city could be placed into the toughest tier of measures.

“My message to everybody in London is let’s stick by the rules and not push the boundaries of the rules,” he replied.

Under tier two rules, pubs and restaurants can operate if they serve alcohol with a substantial meal but different households cannot mix indoors. In tier three, pubs would have to close and would only be allowed to operate takeaway services. 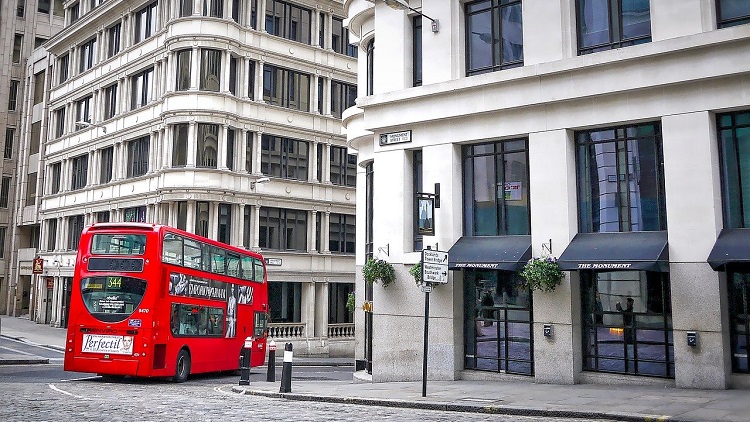