The designation of tiers is set to be reviewed every fortnight, with the first to take place on 16 December.

Pub operators have told The Morning Advertiser (MA)​ their frustration over pubs just miles away from them being permitted to trade in a lower tier.

One commented on The MA​ Facebook page: “Here in our tiny Cotswold village we are in Tier three……whilst towns four miles either side of us are in tier two…..you couldn’t make it up…”

“I can’t open my pub but I can go and work in my mates pub five miles down the road,” another complained.

Licensees also described frustration that their areas with lower infections had been placed in the same tier as more densely-populated areas reporting stronger infection rates.

MPs have raised this issue in Parliament a number of times this week, with ministers promising to take “local achievements” into account.

In a bid to win over rebel MPs ahead of Tuesday’s vote​, Prime Minister Boris Johnson told MPs he would consider a more “granular” approach going forward.

He said the next review would based on “as much granular detail as we can. “We will try to be as sensitive as possible to local effort and local achievement,” Johnson said.

He added: “As we go forward, and I mean this very sincerely, the Government will look at how we can reflect as closely as possible the reality of what is happening on the ground, looking at the incidence of the disease, the human geography and spread of the virus.” 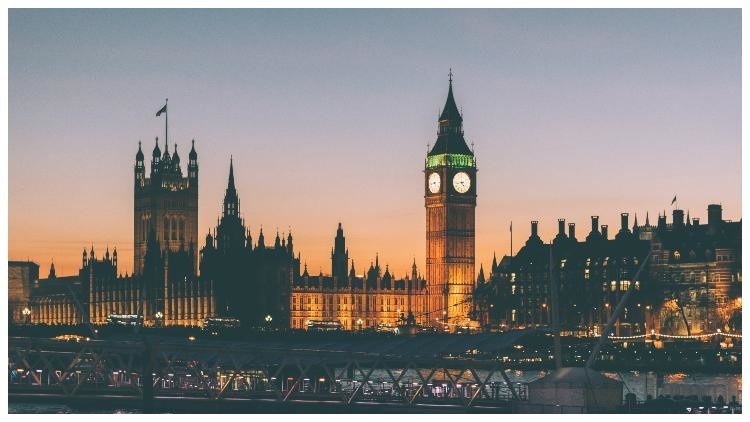 ‘A problem shared is a problem halved’: the pub has always been a place for talking