At the company’s AGM today (Thursday 17 December), Martin will outline how more than 50m pub visits had been registered across JDW’s estate and have had no outbreaks reported to the company.

Martin will say: “2020 has been an extraordinarily difficult year for many businesses.

“As the famous investor Ray Dalio has said, ‘truth is the essential foundation for good outcomes’. Yet the Government has relied on information that has often turned out to be untrue.

“For example, Imperial College research in March, which precipitated a lockdown in more than 100 countries, including the first major pub closure in history in the UK, was deeply flawed.

“Indeed lockdowns, the core of the UK’s current strategy, have been shown by many studies to be ineffective, and often counterproductive.”

Martin went on to point to David Nabarro from the World Health Organisation, who emphasised their “destructive effects”, particularly for the “least well off”.

Martin also plans to highlight Sweden’s mortality rate from all causes in 2020 is the same as for four of the past five years.

The JDW boss will add: “In October, the prediction of [chief scientific adviser] Patrick Vallance, of 4,000 deaths per day, which the Government instigated a second lockdown, proved to be wildly inaccurate.

“It seems certain the biggest flaw in these predictions has been an overestimation of the fatality rate of Covid-19.

“John Ioannidis, often regarded as the foremost expert in the area, has estimated that Covid-19 has half the fatality rate of flu for those under 70 – although this estimate is disputed in some quarters. 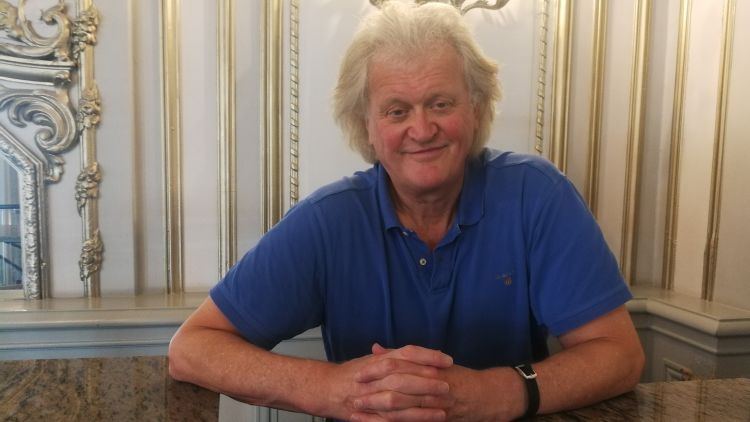