Is your kitchen ready for the Darkside?

Under the new tier system, set to be outlined later today (Thursday 26 November), pubs in tier two must close unless they are offering a “substantial meal”, with venues only allowed to serve alcohol as an accompaniment.

Under new guidance, the Government also stated: “Businesses that do not ordinarily serve food may enter into a contracting arrangement in order that they are able to do so and remain open. However, allowing customers to bring food into the premises that had been purchased elsewhere in order to consume alcohol remains prohibited.”

Speaking to LBC radio presenter Nick Ferrari, housing secretary Robert Jenrick outlined a “substantial meal” as: “The sort of meal you would expect to have as a midday meal or an evening meal.”

Ferrari went on to ask if a Cornish pasty would count, to which the minister replied: “I think it could do. You could go into a restaurant and have a Cornish pasty for lunch”.

The radio host pressed Jenrick, questioning if a Cornish pasty or a sausage roll in a Liverpool pub would suffice.

The housing secretary explained it would be “the sort of meal you would expect to have for lunch. If you would expect to go into that restaurant or pub normally and order a plated meal, at the table, of a Cornish pasty with chips or a side salad or whatever it comes with, then that’s a normal meal.”

Dr Hilary Jones said on Lorraine​: “If you want to go out to eat, you can, to a pub or restaurant, but you have to have a substantial meal to have alcohol with it.

“I think it means a starter and a main. To me, what’s what a substantial meal is.”

A spokesperson for the Department for Health and Social Care told Nottingham Live​ reinforced outlets not adhering to the rules will be penalised.

They said: “It is clear there is a difference between a meal and a snack such as crisps.

“There is no prescribed limit for how long a meal is expected to take however, we expect people to act reasonably and for venues to take action to prevent people flouting the rules.

“Venues will face enforcement action from local authorities where they fail to comply.” 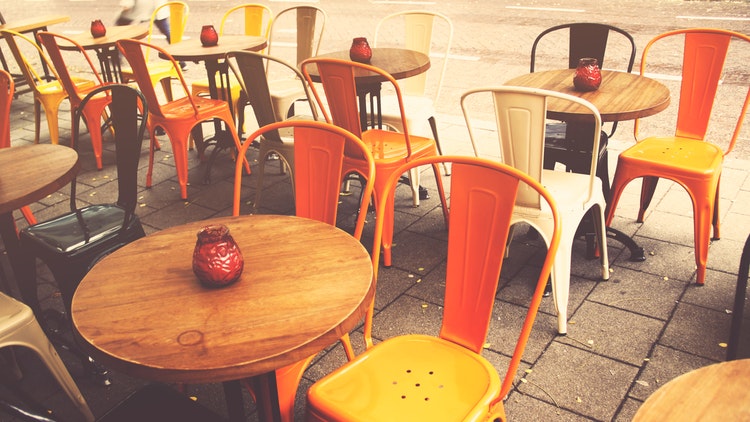