Government must commit to ‘clear exit strategy’ from restrictions

After analysing the first two weeks of pub trading since lockdown lifted on 2 December and comparing it to both the pre-lockdown period in October and spell since mandatory table service was introduced in late September, OrderPay has estimated that food and drink sales will be down at least £2.6bn year-on-year.

However, OrderPay believes this figure could increase in light of the forced closure of in the region of 2,000 further pubs​ following the Government’s tier review on 17 December.

The app’s data revealed that in the first week after England’s second national lockdown, sales were on average just a quarter of pre-lockdown levels, demonstrating the harm the ban on household mixing and serving alcohol without food had on trade.

What’s more, while average sales across the two-week period between 2 and 15 December recovered somewhat, they were still one third down on the period before England’s November lockdown came into force.

Average spend per customer visit was also found to be down by 10% compared to the previous periods with the average time customers spend in venue falling by about a fifth.

OrderPay’s findings come a matter of days after the British Beer and Pub Association predicted that beer sales in pubs will be 90% lower than ‘normal’ during December – a drop of 270m pints​.

“Sales were already badly suppressed heading into lockdown and these figures show the first two weeks of December trading have been horrific for operators,” Kate Nicholls, chief executive of UKHospitality, said of OrderPay’s December sales forecasts.

“Our sector has taken the hardest hit throughout the pandemic; so many pubs and other hospitality businesses have invested to make their venues safe, and are only just clinging on by the skin of their teeth.

“The burden of the tier restrictions falls almost exclusively on these businesses and pushes them closer towards failure.”

Richard Carter, co-founder of OrderPay, added: “We know that the festive period is usually the busiest time of year for pubs as people come together to socialise and celebrate.

“But this year things are very different and it’s clear from our data that the restrictions are hitting pubs hard and resulting in a staggering amount of lost sales – for individual operators and across the industry as a whole.

“As well as the revenue hit, there is also the negative impact on staff who are missing out on potential customer tips and extra take-home pay.

“With get-togethers and celebrations likely to look very different for months to come due to the continued imposition of the tier restrictions, technology can help pubs drive revenue via new channels at a time when they are either closed or taking little money over the bar.” 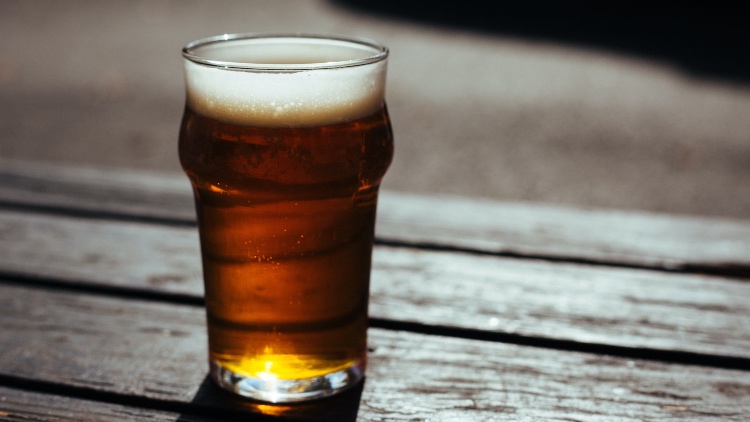 Licensed venues closing at more than one an hour