GBPA-winner swaps pints for the pulpit

The nationwide organisation, which represents pubs, publicans and pub-goers, is calling on UK pub-lovers to sign its #SupportPubsNOW petition urging Government for vital support to help operators and their pubs survive the winter.

The petition calls on the UK Government to announce a raft of measures including closure grants increased to at least £1,000 a week to actually cover costs, avoid business failure and prevent hardship.

What’s more, the petition – which had more than 10,000 signatures at the time of writing – also demands the introduction of a statutory rent code including the right to a rent review, an extended business rates holiday, VAT of 5% on all pub and hospitality sales including on all drinks, and a tailored package of support, including business rates relief for small brewers and other suppliers.

“The situation facing our nation’s pubs and publicans is serious and all of us who care about our locals and the role they play in communities need to show their support,” Murray said.

“So I call on all pub-lovers to sign and share the #SupportPubsNOW petition and to join the grassroots Campaign for Pubs.

“I’m pleased to be an ambassador for the Campaign for Pubs, now all pub-lovers should do the same and help support our pubs.”

Come on all you #pub lovers, regulars, casual drinkers & everyone in between: #pubs need YOUR help! Support your locals: sign the #SupportPubsNOW petition for an urgent package of support for our locals! #PubsMatter#ThePubLandlordhttps://t.co/YUrVmJvjn2pic.twitter.com/9HYoL9PI1Z

“Al has a real passion for pubs and our pub culture and we urge everyone to sign the petition and call on their MP to back support to get pubs through the winter.

“We also hope more and more people will join the Campaign for Pubs, to give our nation’s pubs and publicans a real voice, a voice that needs to be urgently heard to help pub families and save many beloved locals.” 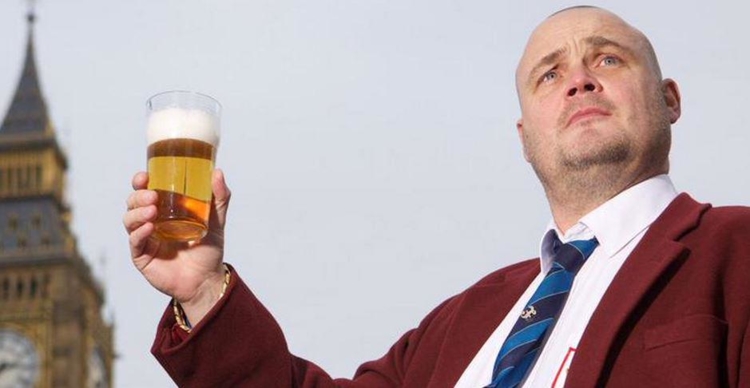 Investment in hospitality falls as UK companies look to investors

Food shortages and inflation hike on the cards