‘Everyone knew what they had, they just thought they’d never lose it’

Pubs offer themselves up as vaccine hubs

I’ve always been involved in community and campaigning and have been interested in politics and involved in one way or another.

However, when I took on a pub three years ago I did it so that I could have an income while I pursued those interests elsewhere.

It was my husband who was the expert in hospitality having run pubs, hotels and nightclubs.

The plan was working well and over a few years we built up enough of a business that I could take time off to stand for Parliament for Labour.

This year, rather than the pub being something to earn money while I write and engage with politics, it has become the focus of my work.

During all three of the periods that I’ve been closed I’ve spent a long-time reading newspapers and political commentaries.

The most striking feature for me is that they always talk about support for businesses, as if the owners don’t exist as people, we’re reduced to an abstract concept that is hard for others to relate to or sympathise with.

Of the three million people who have been excluded from any grant scheme, a large number are people who pay themselves as limited company directors, and there will be many pub operators among them.

It’s been hard to find a voice and make those that represent us understand exactly what the problems are.

It’s a problem in our political system and I’ve been working with Community Union on how to allow small business owners to self-organise and self-represent.

Within the pub industry, new national networks and grassroots campaigns have also emerged such as the Forum of British Pubs and Campaign for Pubs.

These have arisen because the experience of those on the ground has been removed from the sort of people who usually get to write and speak about an issue.

Chief executives and trade bodies don’t have the same perspective as those trying to get hold of grants, navigate an infuriating furlough system and deal with stock wastage.

The year ahead will bring its own challenges, but in order to take advantage of a recovery when it comes then we must be proactive, with all business owners, no matter how small or large contributing to a better industry.

We can only do that if we are all engaged and listened to. 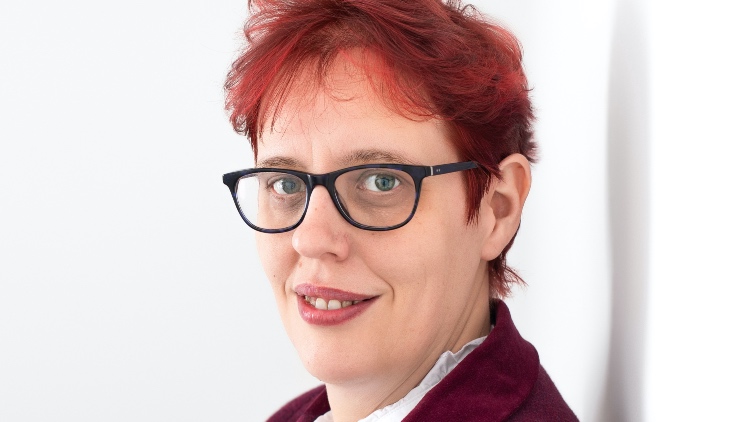