According to analysis of NHS England data by the Sunday Times​, 13,000,000 of England’s 56,000,000 population face a ‘postcode lottery’ when it comes to receiving the vaccine, meaning some 118 constituencies are without hubs.

On New Year’s Eve, Watt shared: “We would like to offer our closed BrewDog venues to help with a quick roll out of the vaccine. For free.

“We have waiting areas, huge refrigerators, separate rooms for vaccinations and an ace team who can help organised. We want to help.”

Sturgeon replied, stating she would pass the information on to her vaccination team.

Watt updated his followers later the same day, saying BrewDog was in talks with Sturgeon and Minister for Covid Vaccine Deployment Nadhim Zahawi.

The BrewDog boss also outlined how everyone who receives a vaccine at one of company’s bars would get a special commemorative beer, before asking followers to vote on a name for the brew.

The names up for vote are:

He said: “We have the Loungers in a significant number of the areas listed without a vaccine hub (Newark, Bedford, Aylesbury, Nuneaton, Mansfield…). 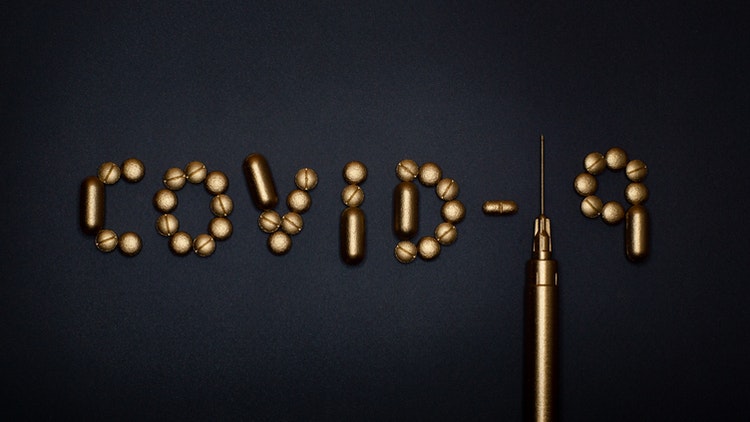