Nightclubs have been closed since the first lockdown in March, with the Government keeping tight-lipped on a reopening date.

This was because there is “no interested party is prepared to proceed and accrue a rental liability without the knowledge that long-term occupation of the property can be secured”.

Marks also said without the business being successfully sold, it will have no option but to close.

Sky News ​also reported the Deltic boss said the firm’s management team firmly believe when they are allowed to reopen, they will have a “viable, long-term business”.

This follows the nightclub firm pushing the Government for a seven-figure monthly bailout package​. According to reports, Deltic was assessing bids from as many as 20 private equity firms and ten industry rivals after being put up for sale in October.

As reported by The Morning Advertiser (MA)​​, Greybull Capital and Aurelius​​ – alongside Shoreditch Bar Group – are understood to be interested in acquiring the operator of 52 sites under its PRYZM and ATIK brands after the late-night operator launched a merger and acquisition process in October.​​

However, ThisisMoney.co.uk​​ reported Marks said he needs a “firm offer” either to buy the company outright or invest alongside existing shareholders by the end of the month or the business will run out of cash in mid-December.

If no deal is reached, Deltic will be put into administration or a CVA process. 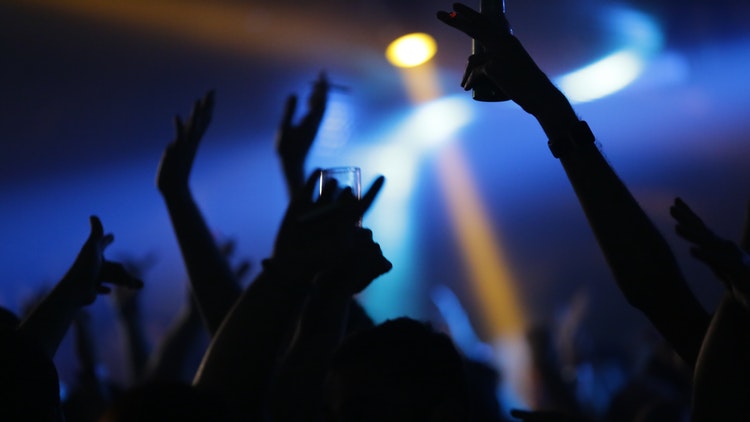