Managed pub and restaurant groups lost up to 90% of their wet sales during England’s second lockdown in November, while tougher trading conditions in Scotland and Wales led to a similar story.

The stat, although shocking, is unlikely to be a surprise to those in the industry.

The data covers sales from 48 managed pub and restaurant groups and shows drink-led managed pubs dropped 88.8% of sales in November, when compared with last year, while bars saw sales slump by 90.2% for the same period.

The data covers sales for 48 managed pub and restaurant groups, wet-led venues suffered the hardest blow with sales down 88.8% for November when compared with last year, while bar operators dropped 90.2% of sales.

Tap into deliveries and takeaway

Restaurant groups faired a little better, having the ability to tap into deliveries and takeaways, yet sales still slumped by 65.9% year-on-year.

Total sales for food-led pubs, however, dipped by 85% and across the managed eating and drinking out segment sales were 79% down on November 2019.

Karl Chessell, director of CGA, which is owns the Coffer Group and RSM, said: “November was a wipe out for the sector, and came on the back of difficult trading in both September and October as the rollout of more regional Covid-19 restrictions depressed sales.”

Food-led businesses did see a sales boost as a result of the taxpayer-funded Eat Out To Help Out initiative, but since that ended trading became difficult again, Chessell added.

“Total sales for the sector were 21% below 2019 levels in September and 33.9% down in October before hitting the buffer last month,” Chessell said when referencing Eat Out To Help Out. 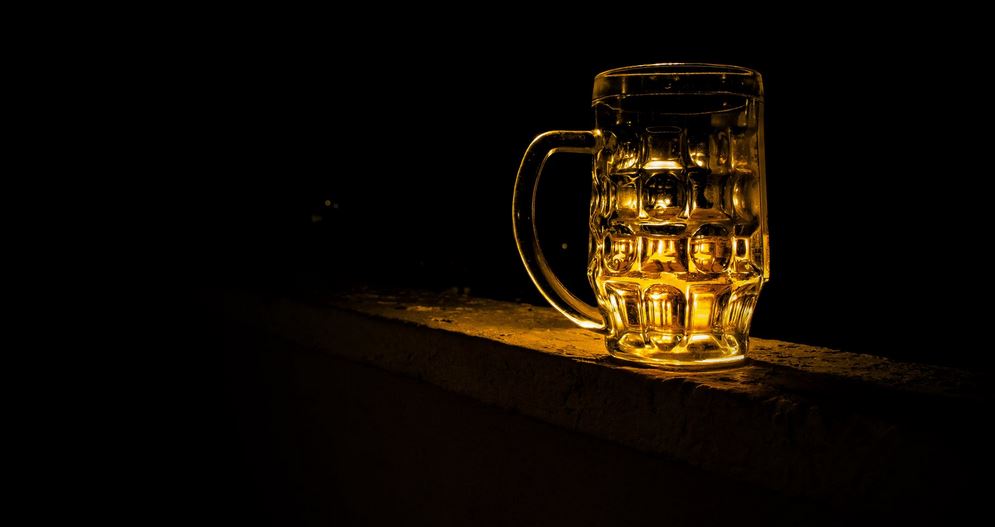