Sales ‘wipe out’ for wet-led pubs

While the Oakman Group has raised capital from an extended network of individual investors and word-of-mouth recommendations to fund its expansion over the past 13 years, its board now believes the time is right to open this up.

As such, from 11 December, the Group plans to offer its customers, regulars and communities the chance to own part of the business.

The Oakman Group’s founder and executive chairman, Peter Borg-Neal, believes that the time is right to accelerate company growth by raising capital to facilitate acquisitions in 2021.

“We enjoyed a stellar performance following lockdown one and by the time we had to go back into lockdown two, sales were trading £2.5m ahead of budget,” he explained.

“To help cope with the impact of this wave of restrictions, we have successfully developed our outdoor areas and created over 1,000 heated and covered outside spaces – an investment that we expect to benefit the business long after the restrictions on meeting indoors have been removed.

“We’ve tried to create an offer that allows everyone to be able to take a small stake in their local for less than the cost of a weekly Sunday brunch for two.”

As reported by The Morning Advertiser​, Oakman recorded its highest sales quarter in Group history during the 13 weeks to 4 October, when total like-for-like sales across the Group – which comprises Oakman Inns and Ashmore Inns – were up 40.6% year-on-year​, rising to £15.1m.

Oakman has also been a vocal supporter of the Eat Out to Help Out scheme, choosing to foot the bill for its own discount throughout September and October​ after the Government-backed scheme wrapped in August.

“Whilst Britain’s economy, and High Streets, in particular, have been hit hard by the pandemic, the end is in sight and we are committed to turn a challenge into an opportunity and do our part to help drive the recovery,” Oakman’s CEO Dermot King added.

“By opening more sites, we will not only create a significant number of jobs, but we will also be doing our part to help to regenerate the High Street.

“We believe that the long-term changes in consumer behaviour, such as the move to working from home, coupled with the tragic and unnecessary failure of many smaller pubs and restaurants, means that we are well-positioned to gain further market share.

“Our company is financially stable, and once the fund-raising is completed, we will proceed with our development plans,” King continued.

“We have over a dozen new sites in our pipeline, most of which we will develop and open next year.

“We expect many more opportunities to present themselves over the next 12 months and aim to double the size of our existing estate by 2026.” 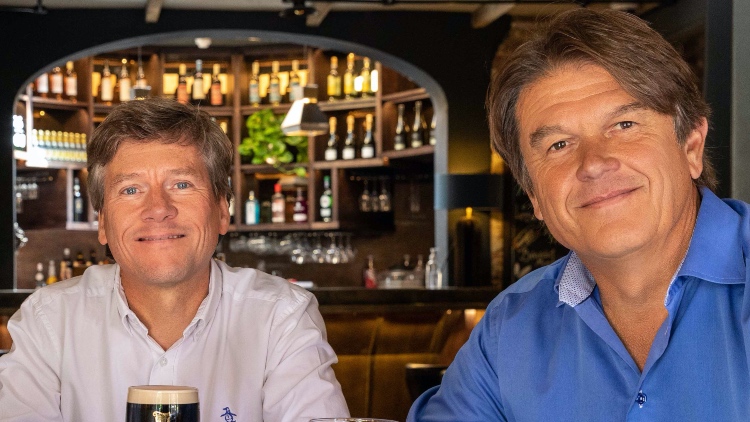