Cock up or conspiracy?

The research from Longitude Research, which was carried out on behalf of Barclaycard between 20 and 23 November featuring 2,000 respondents in a representative sample, also revealed that restaurants saw a marginally steeper drop in spend at 56.7% year on year.

The second enforced closure of hospitality businesses meant consumer spending in the sector fell from a decrease of 32.7% in October for pubs, year on year and 13.5% in restaurants.

Supermarkets, which remained open in November, saw a 17.9% year-on-year rise in expenditure – up from 13.9% in October while online grocery shopping also saw a significant rise of 97.4%.

However, spending on non-essential items contracted by 4.6%, with department stores and clothing seeing a drop of 18% and 13% respectively – the largest decreases in both categories since June, when the first lockdown restrictions were still in place.

Looking ahead, a third (33%) said they were feeling more upbeat about their finances and job security due to news about the Covid-19 vaccines.

Confidence about household finances remained at 69% – marginally up from October at 67% and a fifth (20%) planned to buy “big-ticket” items in the near future, as they are optimistic life will start returning to normal soon.

When it came to the festive season, more than a quarter (26%) said they had put up their Christmas tree earlier than normal and 21% will spend more on gifts than usual.

However, not all consumers were optimistic with confidence in the UK economy remaining at 23%, compared to 31% in November 2019. 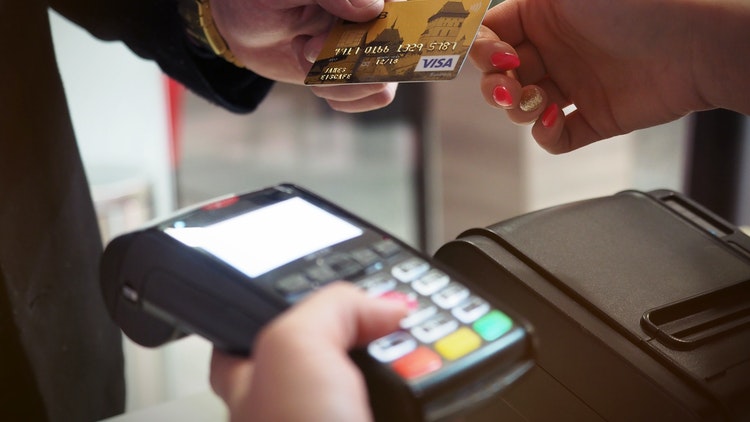